Sporting giant Adidas has acquired Runtastic, a European mobile fitness startup known for its GPS fitness-tracking app of the same name, in a deal worth €220 million

Founded out of Austria in 2009, Runtastic has built a solid reputation in the digital fitness realm over the past five years, primarily for its flagship GPS fitness tracking app, racking up millions of downloads along the way.

The startup has launched a ton of hardware, too, including GPS watches and smartphone mounts for bikes, as well as a number of niche apps for building six-packs, working out at home, and even improving your sleep. And late last year, Runtastic entered the virtual reality (VR) fray with a new fitness app for Oculus Rift.

With such a large user base, Runtastic would have been a tempting proposition for the likes of Adidas. German media giant Axel Springer bought a 50.1 percent stake in Runtastic back in 2013, with the company’s four founders retaining the other 49.9 percent alongside a single angel investor. With this deal, however, Runtastic becomes a wholly owned Adidas company, although Runtastic employees will remain in their current offices across Austria and San Francisco.

So does this mean that Runtastic will be gobbled up into a dark, Adidas-branded pit never to be seen again? Not according to Runtastic — the app will remain as it is, for the time being at least. But some big improvements are promised for the future.

“There are so many more ideas, products, and optimizations we’re working on, and we don’t plan on stopping anytime soon,” said Florian Gschwandtner, Runtastic CEO and cofounder. “Yes, we promise to keep you guessing and on the edge of your seats!”

“Both companies firmly believe that together we can build a unique product portfolio and unparalleled customer journey for our existing community members and future users,” he added.

While Adidas has a myriad of digital products, covering wearables, apps, and clothes, Nike perhaps has the more notable alignment in the GPS fitness tracking realm: Nike+. With Runtastic under its wing, Adidas now has a much bigger presence in the market. 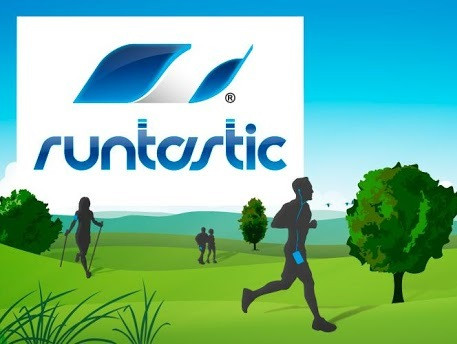 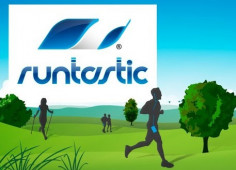 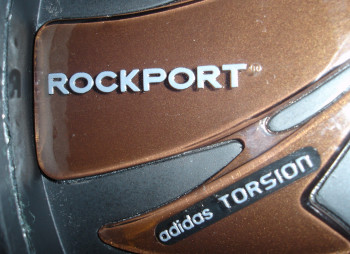 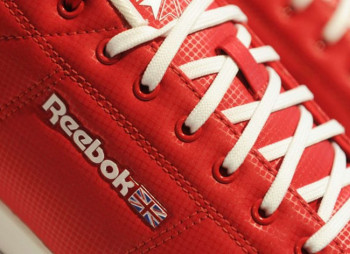