Avast is growing at a time when its competitors are struggling, chief executive says

Antivirus software developer Avast Software is considering potential acquisitions and a public listing in the U.S. or Europe amid strong demand for its services, the company’s chief executive said.

While some competitors’ businesses are shrinking or only seeing mixed success, Avast is “really the only growing consumer security company out there,” Vincent Steckler told The Wall Street Journal in an interview Thursday. “Our core business is growing really strongly.”

The closely-held Prague-based company says it has more than 230 million active users globally, with a strong presence in the U.S., Europe and Latin America.

Last year, amid a series of high-profile attacks against companies in the U.S. and elsewhere, Avast posted $217 million in revenue, a 51% increase from 2013.

The firm’s margin of earnings before interest, taxes, depreciation and amortization, or Ebitda, was 70%, Mr. Steckler said, without elaborating. That translates to a net profit of around $151.9 million in 2014. Avast’s revenue projection for this year is “just shy of $300 million,” he said.

Given that consumers world-wide are increasingly connecting to the Internet via devices like smartphones and tablets, Avast could acquire “one or two” companies by the end of this year to boost its offering in the mobile-security or privacy sectors, Mr. Steckler said, without naming potential firms or their locations.

An initial public offering is also a possibility. Mr. Steckler said the company would at some point list in the U.S. or Europe. “Our options are open.”

Avast is also eager to hire new staff around the world. The firm now has about 600 employees, and the target for the end of the year is “just over 700” staff, he said.

Opening a new office is another priority. Currently, Avast has a presence in the U.S., the Czech Republic, Germany, Hong Kong, South Korea and Taiwan. In China, it has an office in Beijing and is recruiting staff for a new engineering office set to open in Shenzhen in July.

As for the location of additional future offices, Mr. Steckler said Latin America is a strong contender because of its high concentration of users in countries like Brazil.

Avast also wants to beef up the number of its users in Asia, Mr. Steckler said, having previously concentrated on other regions. It is difficult for foreign firms to operate in China, he said, but the company is targeting India and Southeast Asian countries like Thailand and Vietnam for growth 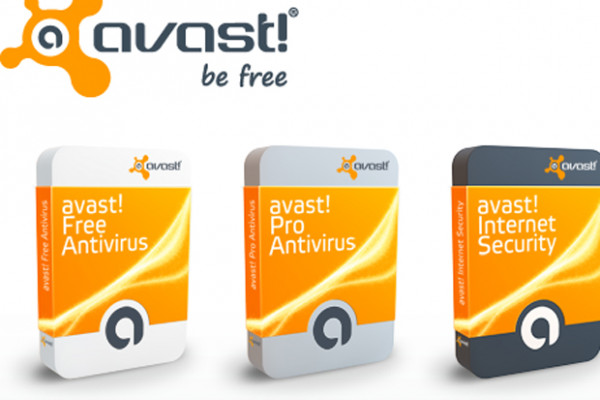 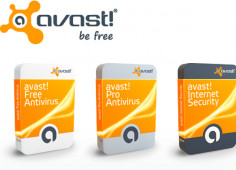 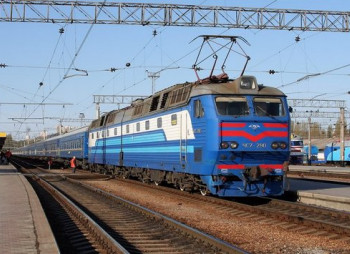 Ukrainian Railways to Raise Up to 230 Billion Hryvnia in IPO