Baidu to invest $3.2 billion in its group-buying service Nuomi

China’s Baidu, the company best known for its dominant search engine, said today that it will invest more than $3 billion in its online-to-offline businesses over the next three years.

The company, which is going through something of a transition after recently posting its slowest revenue since 2008, is putting 20 billion RMB (that’s just over $3.2 billion) in Nuomi, a platform that matches merchants with customers which it bought from once-red-hot Chinese social network Renren last year.

Nuomi started out as a group buying site, but it’s fair to say that the service has grown beyond that description today. Baidu claimed it has over 650,000 stores from across 330 cities in China. The firm said Nuomi processes close to 2 billion RMB (approximately $320 million) per month, and it is aiming to make it operational in all cities in China before the end of 2015.

In addition to aggressive expansion plans — Baidu projected that Nuomi will become the second highest grossing group sales app before the year is out — Nuomi is launching a new “membership plus” service that gives merchants a range of new tools to super charge their business and relationships with customers via Nuomi.

One part of that is an integration between Nuomi’s membership system and merchant’s point of sale systems which allows users to pay for goods using a virtual card inside the app. Other integrations will allow merchants to push offers and deals to users who subscribe to their store — facilitating a more direct relationship than merchants enjoy through group buying or location services like Yelp. Baidu also confirmed to TechCrunch that it will offer a series of services powered by its big data technology, such as a feature that assesses customer and location data to help chain stores plan the physical location of future retail outlets.

In addition, a Baidu spokesperson told TechCrunch that an undisclosed portion of the money has been set aside for M&A deals to develop its focus on “connecting people with services.”

Baidu — which allows users to hail Uber taxis directly from its maps service, as part of its strategic investment in the U.S. firm — has seen the rise of mobile internet cut into its financial performance, but founder and CEO Robin Li said in a statement that online-to-offline is a key trend for the firm and its future. 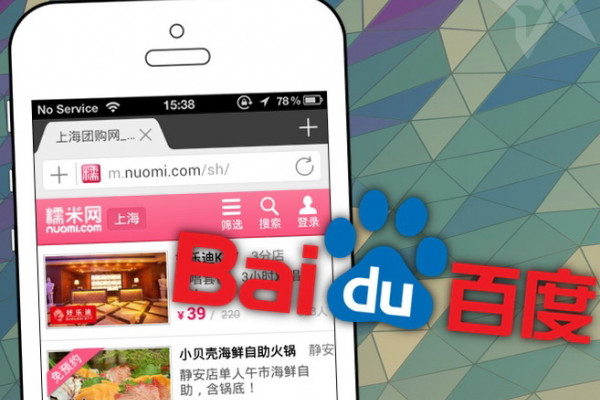 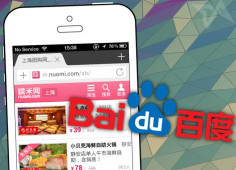 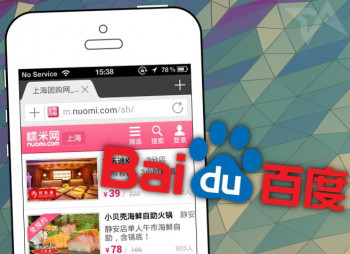 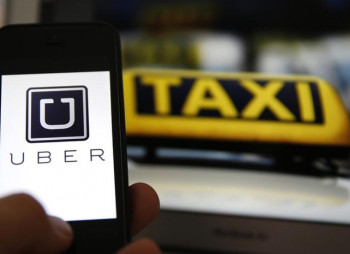 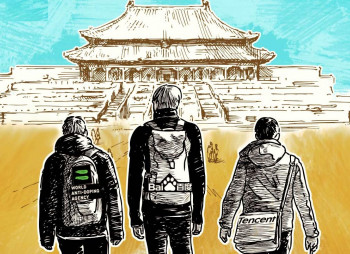