The Chinese chemicals group ChemChina is on the verge of striking the country’s largest outbound takeover as it neared a $43bn deal to buy Swiss agribusiness company Syngenta.

The two companies are expected to announce an agreement on Wednesday, people involved in the talks said, but added that the deal had yet to be signed and could yet fall apart.

ChemChina would pay about SFr470 in cash for each share in Syngenta, these people said. The deal would mark the second blockbuster takeover in the chemicals industry in two months.

In December, Dow Chemical and DuPont agreed a $130bn combination and revealed plans to subsequently break up into three separate companies, including one focused on seed and crop protection. Amid an economic slowdown Chinese companies are enthusiastically focusing on foreign targets in a host of sectors seen as vital to the country’s development.

In January alone, Chinese companies spent more than $22bn in foreign acquisitions, according to Dealogic, the fastest start of the year in its history.

For Syngenta, a sale would end a multimonth saga that has seen it escape an unsolicited takeover bid by its US rival Monsanto and fail to secure a deal for Pioneer, DuPont’s seed business. Last year, Syngenta also rejected an offer from ChemChina that valued its shares at SFr449 and claimed it undervalued its business, people close to the talks have said. Shares in Syngenta rose 3.67 per cent to SFr392.3 in Zurich trading.

The Swiss company’s stock price has been boosted in large part by continued speculation that it would be acquired. Syngenta declined to comment. When it rebuffed Monsanto’s cash-and-stock offer, Syngenta argued that a combination between the two would face serious concerns from competition regulators in several parts of the world.

ChemChina does not have a large presence in agricultural chemicals, although it did acquire Israel’s biggest pesticides producer for $2.4bn in 2011. A deal with China National Chemical Corp, the company’s full name, may raise concerns that critical crop protection products will be controlled by a company with close ties to the Chinese government.

One of the most interesting elements here will be whether ChemChina needs CFIUS approval for such an acquisition,” analysts at Olivetree Securities said, referring to the Committee on Foreign Investment in the US.

The US government committee has the power to review and then block any transaction that may raise national securities concerns, as it did last month with the planned sale of Philips’ Lumileds business to a Chinese private equity group.

Led by its chairman Ren Jianxin, ChemChina has been among his country’s most prolific dealmakers in recent years. The company bought Italian tyremaker Pirelli for $7.9bn last year, giving the Chinese state-owned group a significant presence in the global tyre industry, in which it had little experience before the deal.

In January, it agreed to pay $1bn for KraussMaffei, the German machinery company, and also bought a 12 per cent stake in Mercuria, valuing the Swiss energy trader at more than $3bn.

The Syngenta takeover would make ChemChina a dominant player in the $100bn-a-year agribusiness industry. Consolidation among agricultural businesses, especially those selling to farmers, has been a response to the plunge in grain prices, which has hurt their revenues and profitability. 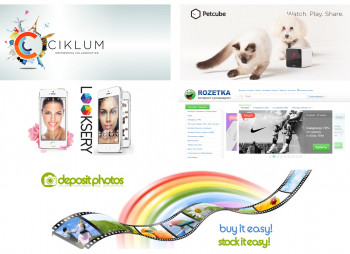 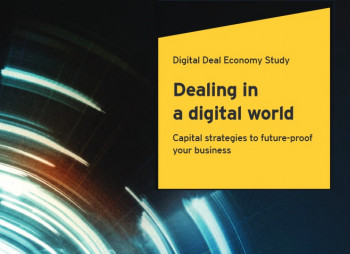 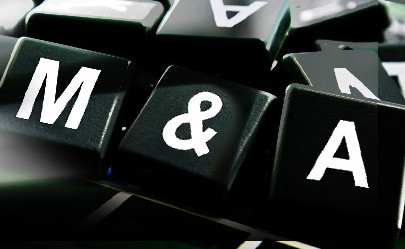