M&A deals in US hit an all-time monthly record in May 2015, surpassing the previous highs seen during the peak of the dotcom bubble in 2000 and the zenith of the debt boom that led to the 2008 ...

The overall value of deals in US-bound mergers and acquisitions (M&A) activity amounted to $243 bn in May 2015 compared to $226 bn during the same month in 2007 and $213 bn in January 2000, the previous biggest and second biggest months respectively, according to Dealogic data.

The data underline how frenzied US dealmaking has become as cheap debt and bullish boardrooms fuel an M&A boom of a size not seen since just before the last two equity market crashes.

The main drivers were mega-transactions such as Charter’s three-way $90bn acquisition of cable companies Time Warner Cable and Bright House and Avago’s $37bn deal to acquire Broadcom, the largest tech deal since the dotcom boom.

Bankers and lawyers said they expected 2015 to be a record year with chief executives under pressure to expand their businesses and deals constituting the fastest and easiest way to achieve that growth.

Chris Ventresca, global co-head of M&A at JPMorgan, said equity markets were rewarding deal-driven expansion at a time when organic growth remained subdued. However, prices have been rising sharply as the acquisition spree has accelerated.

“As premiums for deals go up, companies will come under increasing scrutiny and will have to defend the synergies and rationale of deals,” he said.

The M&A boom has come amid a borrowing binge by US companies, as treasurers lock in cheap, longer-term funding ahead of an expected interest rate rise by the Federal Reserve. Economists believe the US central bank will start tightening monetary policy in September, a move likely to rattle markets that have become accustomed to low interest rates.

Average company bond yields have halved since 2007 to about 3 per cent in the US, and there has been more than $100bn of corporate bond issuance every month for the past four months — the longest ever streak of issuance above that mark. Bank of America Merrill Lynch predicts that June will become the fifth month in a row.

“Issuers should realise that the window to lock in low long-term yields for any purpose is closing,” Hans Mikkelsen, a senior strategist at BofA, wrote in a recent note.

Acquisitions have been mostly financed by shares, ample cash reserves and bond markets, but some of the pre-financial crisis debt structures have also staged a comeback.

Global issuance of collateralised loan obligations — or CLOs, bundles of loans made to poorly-rated companies that are sold off in slices to investors — almost doubled last year to $99.3bn, according to Dealogic. Although below the heydays of 2006-07, the market’s renaissance has helped lubricate the resurgent M&A boom.

The Fed’s plans to increase interest rates could dent the plans of corporate dealmakers, however, and hurt some of the riskier companies laden with buyout debt. Standard & Poor’s predicted that its gauge of defaults for lowly-rated companies will rise from 1.8 per cent in March this year to 2.8 per cent by March 2016.

Nonetheless, most analysts and money managers expect the frenzy to continue, given the pent-up demand for fixed-income investments, even when monetary policy tightens. “Short-term rates should rise, but long-term yields are likely to be more anchored over the next one to two years,” said Russ Koesterich, chief investment strategist at BlackRock. 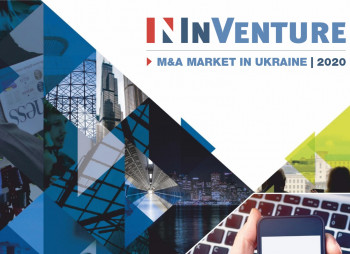 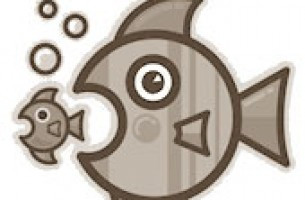 Global M&A transaction: the main mergers and acquisitions of the day - July 2, 2015 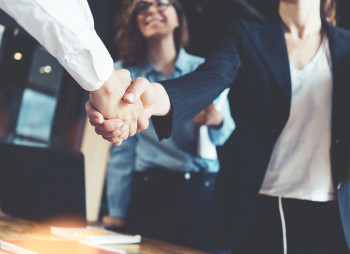