Meredith Media General will own 88 stations in 54 markets

Media General has set a $2.4 billion acquisition of Meredith Corp., creating a TV station colossus that will rank as the nation’s third-largest owner of network affiliates.

Meredith Media General will own 88 stations in 54 markets — including 40 Big Four network affils in top 75 markets. It’s projected to have earnings of more than $900 million on revenue of more than $3 billion. The companies expect to squeeze out $80 million in cost savings within the first two years.

The combination of Meredith and Media General continues the consolidation trend among TV stations that has led to handful of mega groups wielding renewed clout with networks and MVPD operators. But it comes at a time of business transition for local TV station owners, which has spurred broadcasters such as Tribune and Sinclair Broadcast Group to focus on grabbing market share through acquisitions.

Media General has been among the most aggressive station buyers in recent years, growing its profile dramatically in the TV biz. Last year it set a $1.6 billion deal for LIN Television, which grew the combined company to 74 TV stations. The company said it expects to sell or swap TV stations in six mid-sized markets, including Portland, Ore., and Nashville, to comply with FCC station ownership limits.

Lacy said the company would still be in the market for more TV stations.

“We are excited about the opportunity to create a powerful new multiplatform and diversified media company with significant operations on the local and national levels. This merger will create a strong and efficient company positioned to realize the significant earnings and cash flow potential of local broadcasting; leverage the unparalleled reach and rich content-creation capabilities of Meredith’s national brands; and capture the rapidly developing growth potential of the digital media space,” Lacy said. “It also positions Meredith Media General to deliver enhanced shareholder value and participate in future industry consolidation.”

Said Bryan: “This merger creates greater opportunities for profitable growth than either company could achieve on its own.” 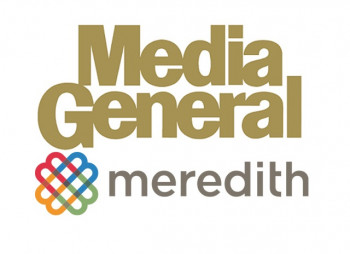 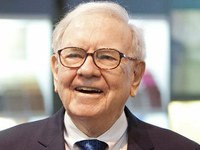 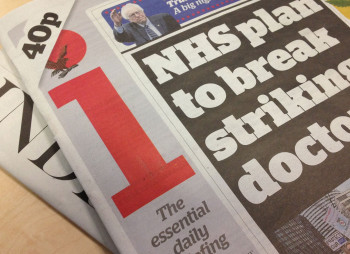