Daimler, BMW, and Volkswagen-owned Audi have agreed to buy the mapping business for almost $3.2 billion, according to Reuters. The agreement comes after a nearly two month stand-off between the three car makers.

Nokia is apparently getting rid of its mapping business to focus on building out its telecommunications equipment, a business that hinges on its purchase of Alcatel-Lucent earlier this year.

Car makers were eager to buy up the mapping technology. As tech giants increasingly invest in smart cars, traditional automakers are finding they need to stay competitive by embracing better car technology. 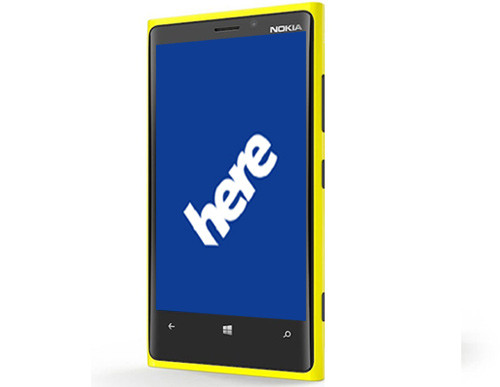 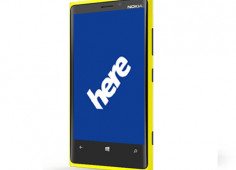 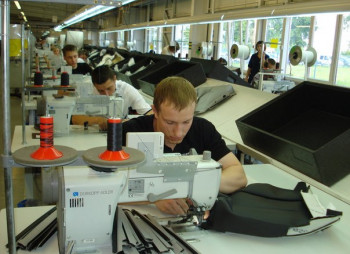