Siemens is ready for $6.6 billion acquisition of Dresser-Rand

The transaction should be closed by the end of the week

After a four-month probe, European antitrust regulators on Monday gave Siemens AG the nod to make its $6.6 billion play for Dresser-Rand, a Houston company that makes turbo compressors, turbines, valves and other components for the U.S. oil and gas industry.

Siemens, which will also absorb $1.2 billion in the other company’s debt, said it will move to close the deal this week after the European Commission said the acquisition could proceed without the company having to sell off assets or make any other adjustments.

The European Commission gave the German industrial conglomerate “a detailed and intensive review,” but Siemens’ market data satisfied the regulators’ concerns about competition for turbo compressors in Europe and elsewhere, Lisa Davis, a member of Siemens’ managing board, said in an interview.

The acquisition is central to Siemens’ plan to push into the market of big U.S. oil and gas machinery, turbo compressors and turbines, businesses that have largely been dominated by GE in the United States. Essentially, Siemens’ small turbines and other components will help provide greater electrification for operations at the oil patch, where firms typically rely on less-efficient fuel engines.

In a statement, the regulators said they were concerned because the deal would cut the number of big suppliers of aero-derivative gas turbines, turbo compressors and turbo compressor trains from three to two, which could have enabled the companies to raise prices for those products artificially.

Rather than integrate Dresser-Rand into its U.S. operations, Siemens will fuse the businesses the other way around, with the smaller company taking the lead in the U.S. market, and with Houston as its U.S. base, said Davis, who is based in Houston.

By 2019, Siemens believes it will be able to collect $225 million in so-called synergies through cutting costs and crossing revenue streams, which invariably will mean staff reductions at some of its facilities, though its currently unclear what sites will be impacted, she said. Though Siemens has an integration plan in place, many of the minute details about Dresser-Rand’s business units will become available after the deal closes.

She added she’s optimistic about the U.S. oil industry, saying demand for oil field equipment is set to return after the sharp decline domestic drilling activity during the ongoing oil slump.

“This market is steadily recovering – prices will return and so will investment,” she said. In the meantime, difficulties in the oil patch can be a chance for oil field equipment suppliers to get innovative.

“In the short term, oil and gas companies are focused on cost reduction and productivity enhancements, and we have a number of offers we can provide in that space,” Davis said.

“There’s a lot we can do around standardizing equipment design, and solutions for new projects that helps them be much more efficient with their capital dollars,” she said, adding that Siemens will be able to help firms keep their operating budgets trim by monitoring oil fields remotely with specialized equipment, as one example. 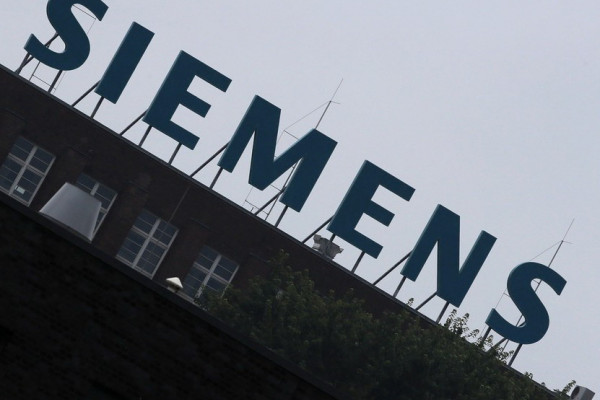 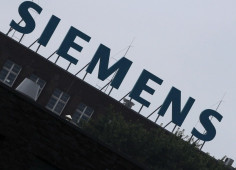 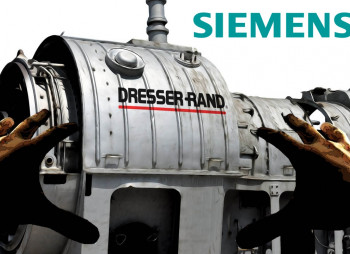 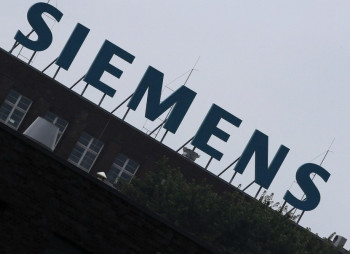 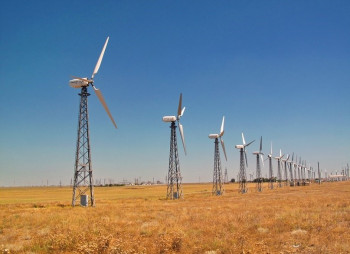