Flipagram claims to already have “tens of millions of monthly users worldwide,” despite flying relatively under-the-radar for the past two years. In a call with VentureBeat, Flipagram chief Farhad Mohit tells us the company’s essentially betting on its ability to scale: Mohit says his job is “getting 1 billion monthly active users creating on Flipagram.” It’s an ambitious goal for a company competing with countless other photo and video sharing services like Instagram and Snapchat.

Flipagram’s strength rests on its ability to help users tell stories, according to Mohit. The company offers ways for users to share videos and step-by-step slideshows with embedded songs, perhaps allowing for a bit more self-expression and story telling than mediums like Instagram typically allow.

“One of the reasons we’ve been quiet to this point is we wanted to make sure all of our bets are lined up. What we wanted to do was build something quite significant and one of the things we had to solve was the licensing issue,” said Mohit. The company has apparently set up “first of its kind global licenses” with music labels in the last few months, enabling users to legally embed song clips into their stories. 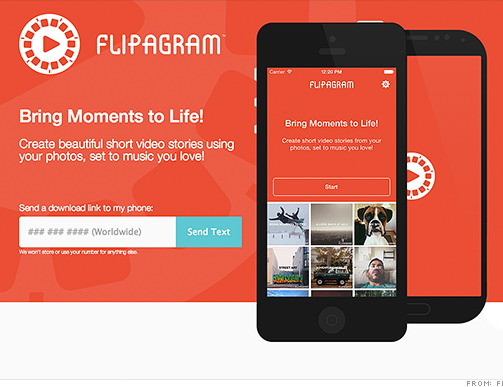 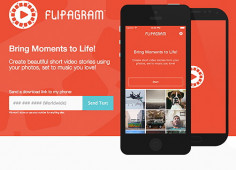 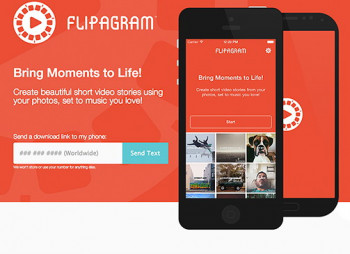 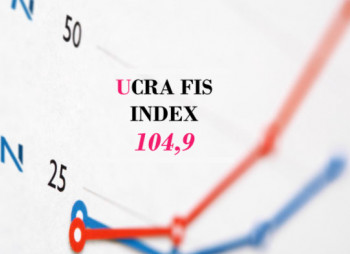 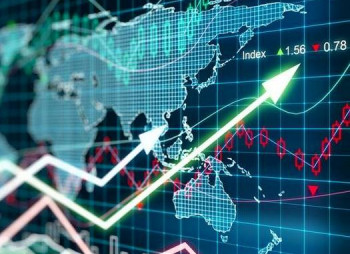