The company plans to invest in e-commerce startups

“We are planning to set up a venture capital business this year with total amount of funds to be invested at Rp1 trillion. We are interested in innovative start-up incubators,” Telkom Director Indra Utoyo told DEALSTREETASIA.

Telkom, he said, is interested in investing in incubator and accelerator startup companies. “If there are good start-up firms and fit in with Telkom’s business, then we will enter (invest) , by holding majority or minority interest,” he explained.

The state-own telecom company has made several investments in start-ups, with assets value totaling Rp2 billion each – such as Jarvis online, ceritaperut.com and akuntingmuda.com.

In addition, the company is nurturing 16 start-up firms in its incubator.

Telkom is eager to explore further investing in other start-up companies to create more home grown players in the e-commerce business with international standard.

Telkom director told DEALSTREETASIA that a portion of the funds will be invested to enlarge its owned e-commerce business blanja.com, The online shopping site is managed by PT Metra Plasa, a joint venture firm established in 2012.

Telkom through its subsidiary PT Multimedia Nusantara, owns 60 per cent of the PT Metra Plasa shares while e-Bay holds the remaining 40 per cent. “We are planning to enlarge blanja.com business,” he said.

Observes said that the rising incomes and growing access to technology, including the increasing availability of smartphones, has sparked the growth of e-commerce industry in the country.

According to latest e-commerce report from Singapore-based global logistics firm SingPost, of the 75 million Internet users in Indonesia, around 5.9 million had shopped online last year. 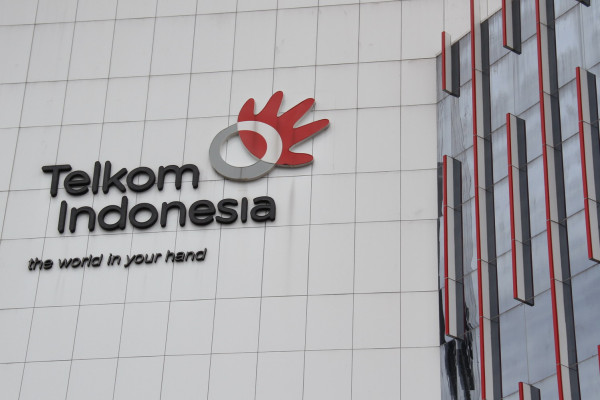 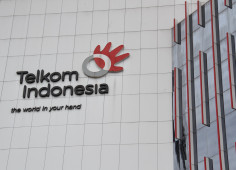