Royal Dutch Shell’s acquisition of BG Group was the biggest M&A deal announced in the first half of 2015, according to a report by Thomson Reuters.

The Mergers and Acquisitions Review First Half 2015 reveals the $81bn deal to be one of four from the energy and power sector in the top 15 across past six months.

Time Warner’s sale to Charter Communications, with a rank value of $78bn, is the second largest deal announced to far in 2015. It comes 15 months after Comcast announced its intention to buy the telecommunications company for $70bn. That deal subsequently fell through after pressure from US regulators over monopoly concerns.

Just as in 2014, activity in the healthcare and pharmaceuticals industries remains strong. Teva Pharmaceuticals’ acquisition of Mylan NV, for $50.5bn, is the biggest deal on the horizon – having been announced in April of this year.

Two shareholder buyouts also make the top 15 deals of H1. The shareholder deal for Hong Kong’s Cheung Kong Holdings, announced in March, is worth up to $35.6bn. At the same time Cheung Kong announced its intention to buy huge telecommunications company Hutchison Whampoa for $45.4bn.

HJ Heinz’s acquisition of Kraft Foods, announced in March, eclipsed the latter’s much publicised deal to buy Cadbury’s in 2010. The $54bn price quoted for Kraft is almost four times higher than the amount it paid for the British confectioner five years ago. 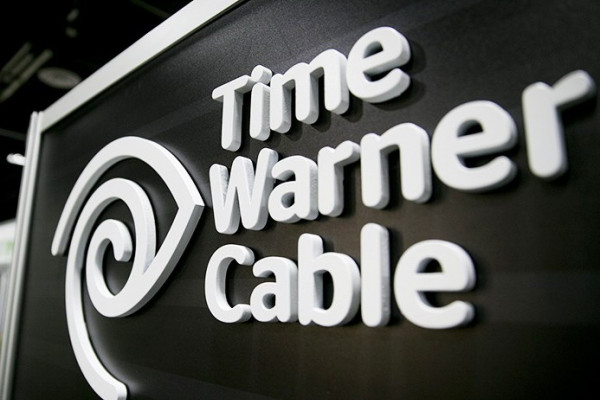 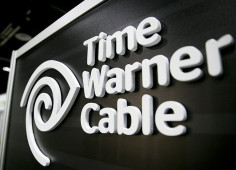 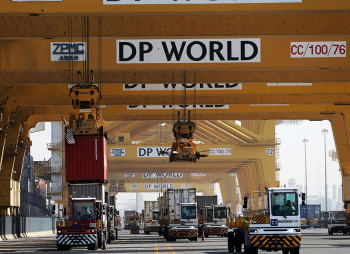 Deals of the day- Mergers and acquisitions 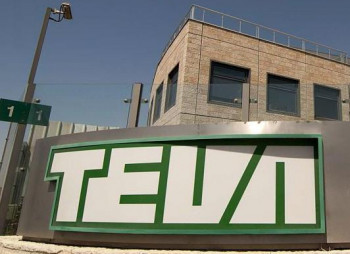