Twitter is discussing the possibility of acquiring the social media aggregation app Flipboard at a valuation of more than $1bn.

Chief financial officer of Twitter - Anthony Noto has been leading the talks since the beginning of the year, though they are currently stalled.

Flipboard’s app aggregates together links and other content shared by users on social networks, and presents them in an attractive magazine-style format. But the company, which has attracted more than $160m in funding, and has an $800m valuation and $50m in revenue, has struggled to grow beyond its early-adopter userbase.

Around a year ago, it boasted of 100 million “activated” users – the number of people who have ever used its app – and hasn’t updated that figure since. The app used to come pre-installed on Samsung phones, but that deal ended recently. And many have come to question the wisdom of apeing traditional magazine formats on tablets and smartphones.
Flipboard moves to the web with plans to host some news publishers' content
Read more

Twitter too has faced its share of growth woes, with the company struggling to convince investors that it can grow its userbase and come up with new ways to make money from them. As Noto told a conference earlier in May, the company’s key problem is that everyone knows what Twitter is, but no one knows how to use it.

The two companies may think that the solution to their woes lie with each other. Twitter would bring mature advertising technology to Flipboard’s reader app, offering the chance for the product to start bringing in real revenue; while Flipboard could offer an easier, more appealing product for new users who want to treat Twitter as a one-way medium for reading content shared by others.

There’s one other reason Flipboard may be appealing to Noto: Mike McCue, the company’s co-founder. McCue, who is a former board member of Twitter, could be “an obvious heir apparent to CEO Dick Costolo, who has been under siege from investors over the last six months”, Swisher speculates. 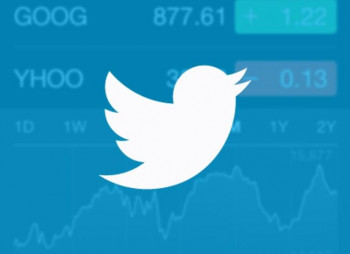 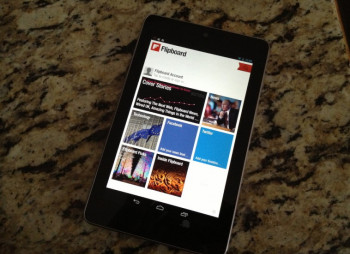