On 10 June 2020 the Cabinet of Ministers of Ukraine (the “CMU”) signed Memorandum of understanding (MoU) on resolution of problematic issues in renewables sector (MoU) between the Ukrainian state ...

On 10 June 2020 the Cabinet of Ministers of Ukraine (the “CMU”) signed Memorandum of understanding on resolution of problematic issues in renewables sector (MoU) between the Ukrainian state authorities and RES producers and investors.

The MoU has been signed by Prime Minister Denys Shmygal, the Acting Minister of the Ministry of Energy and Environmental Protection of Ukraine (the “Ministry”) Ms. Olga Buslavet as well as representatives of Ukrainian Wind Energy Association and European Ukrainian Energy Agency.

Executed version of the MoU is not yet available. Based on the press release at the CMU’s website, statements of participants to the process of finalizing MoU as well as informal information, we could expect the following key rules to be reflected in the executed MoU as well as to be adopted based on the provisions of the MoU to restructure “green” tariff (the “GT”) for solar power plants (SPPs) and wind power plants (WPPs):

2. In respect of SPPs and WPPs commissioned before 1 July 2015 the maximal GT is established at the level of GT tariff for SPPs over 10 MW commissioned until 31 March 2013 reduced by 15% (approximately 22 eurocents per kWh), and thus respective RES producers will not receive more than this amount;

3. Cuts for SPPs and WPPs commissioned in 2020 and afterwards:

4. Deadline for commissioning projects under pre-PPAs:

5. Expedited introduction of liability for imbalances

6. Tolerance margin for purpose of imbalances liability until 31 December 2029:

8. State authorities will make their best efforts to adopt relevant laws by 1 August 2020, including law restructuring GT, mechanism for compensation for curtailment, etc.

9. State authorities guarantee full payment for all electricity produced by RES producers beginning on the month following the month of the relevant law adoption.

10. The current debts owed to RES producers will be repaid until 31 December 2021 in accordance with the following schedule:

11. Annual quotas for RES auctions will be established within 2 months from the entry into force by the law restructuring GT.

12. Completion of projects that will get support under auctions shall be evidenced by certificate on completion of grid connection (not a mechanical completion).

13. The MoU enters into force from the date of its execution by state authorities of Ukraine and RES producers.

14. If the law adopted by the Ukrainian parliament deviates from provisions of the MoU, the MoU will be terminated and all relevant arrangements are cancelled. 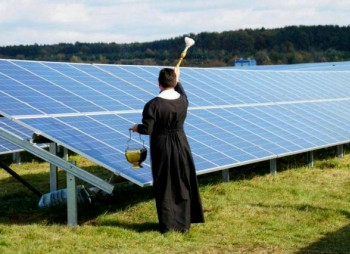 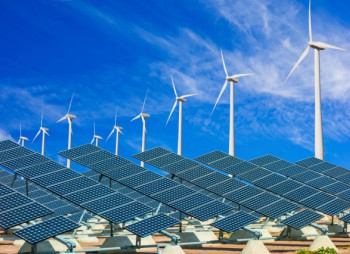 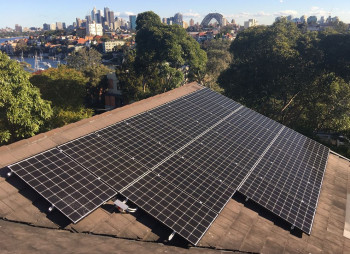