Unilever is making an investment in the on-demand space, announcing yesterday that it has purchased Dollar Shave Club for reportedly $1 billion. While specific financial terms of the deal were not disclosed, it’s been said that Dollar Shave Club chief executive Michael Dubin will remain in his position.

The new relationship with Unilever is expected to bring a “unique male grooming perspective” into a company that perhaps longs for a bit of innovation. Dollar Shave Club now counts 3.2 million members and in 2015 counted a turnover of $152 million and expects this year to close at $200 million.

Launched in March 2012, Dollar Shave Club emerged onto the scene with a simple proposition and a very viral video on YouTube. The company specializes in providing high-quality razors for just a few dollars a month. Eventually the company branched out into other areas relating to the bathroom including body wash, skin protection, lip balm, shave butter, and durable butt wipes. As Dubin once told me, “We want to service the face, ass, and everything in-between.”

This acquisition is also a big win for Science, a early investor and an incubator firm based in Los Angeles. So far, the company has scored several exits including Dollar Shave Club. It played a part in HelloSociety which was picked up by The New York Times, and also Playhaven which was bought by RockYou.

“Michael Dubin and his team have built a great brand and category leader in the e-commerce space,” said Technology Crossover Ventures general partner Woody Marshall in a statement to VentureBeat. “We’ve been fortunate to partner with [Dollar Shave Club] for many years and have helped the company grow its network of advisors, experts and staff. We are excited about DSC joining the Unilever family and the opportunities ahead. The deal represents one of the largest e-commerce transaction of all time. We look forward to seeing DSC grow and fulfill their robust roadmap.”

As a board member, Pakman recounted the ups and downs Dollar Shave Club faced, including the launch of a creative marketing campaign that enabled the company to rival Gillette and others in the razor business, eventually capturing 15 percent of the men’s razor cartridge market share in the U.S. last year.

The deal is expected to close some time in the third quarter. 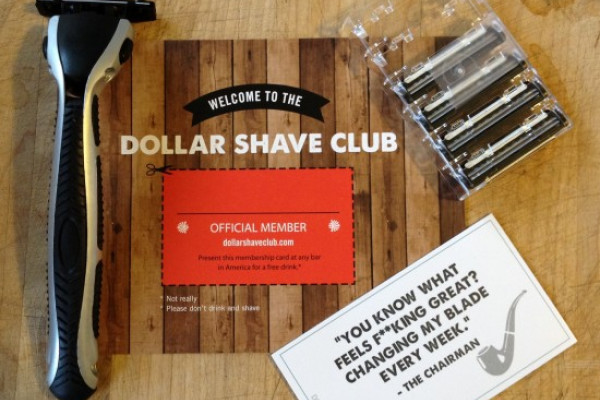 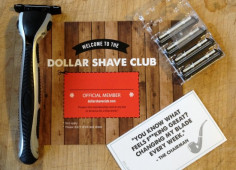 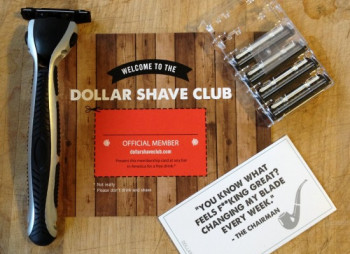