Russia and emerging markets telecom operator Veon is to sell its stake in Italian mobile network Wind Tre to partner CK Hutchison, in a move to reduce debt that also marks its exit from Western Europe

The Amsterdam-based mobile operator also said it had made an offer to Egyptian-based Global Telecom Holding (GTH) to buy the parts of its businesses in Pakistan and Bangladesh it doesn't already own at a cash cost of about $400 million.

The sale of the Wind Tre stake, for 2.45 billion euros ($2.85 billion), is a painful but necessary move by loss-making Veon, which has been cutting jobs and struggling with more than 10 billion euros of long-term debt.

Veon's shares were 6.5 percent higher in early trade on Tuesday but still down around 30 percent this year. Mikhail Fridman's investment vehicle LetterOne is Veon's largest shareholder.

Veon, formerly known as VimpelCom, acquired Italian operator Wind in 2011 and merged it into a joint venture with Hutchison in 2016 to form Wind Tre.

The joint venture was the flagship business where Veon launched its mobile app as part of a plan to reinvent the company as an internet services provider.

However, Italy's telecoms market has faced bruising competition among three established players and the entry in May of a fourth, cut-price player, France's Iliad.

Veon has been run by chairwoman Ursula Burns since former CEO Jean-Yves Charlier stepped down in March. In April, the company warned its business in Russia, its largest market, was slowing.

The company has operations in 11 markets from Russia to Algeria to Bangladesh. 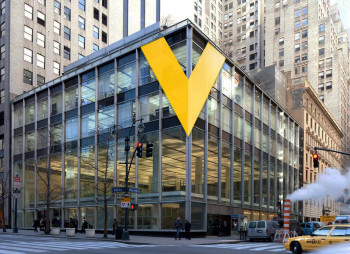 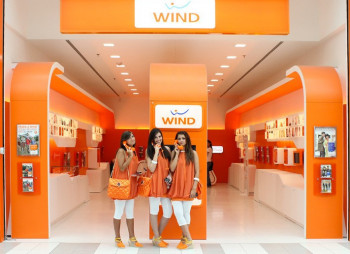