The capitalization of each company is higher than $30 billion

Just four months ago, T-Mobile US Inc Chief Executive John Legere warned consumers that results of a U.S. airwaves auction "should scare the hell out of you" because winning bids by Dish Network Corp and bigger phone companies threatened competition.

Now Legere is in talks to merge T-Mobile US Inc and Dish Network Corp, said a source familiar with the matter who requested anonymity to discuss the confidential negotiations. A decisive factor is how the partners would use the spectrum Dish has been buying up over the years.

T-Mobile would leapfrog its biggest rivals Verizon Communications Inc and AT&T Inc  to have the second largest stash of airwaves behind the No. 3 provider Sprint Corp, which has struggled to build out networks, said Recon Analytics analyst Roger Entner, who saw irony in the merger talks.

"Everybody is an opponent until you're bedmates," said Entner. "(Dish CEO) Charlie Ergen went and bought spectrum like there's no tomorrow because there is no tomorrow without spectrum."

Dish and T-Mobile have in the past entertained a potential deal, which would be the latest in a wave of tie-ups in the telecom and pay-TV industries as companies look to offer more services for customers.

Earlier this year, Ergen said he was "impressed" by the wireless carrier and Legere said it made sense for his company to team up with Dish. The satellite provider could offer up to $40 per share in cash and stock for T-Mobile, according to an early estimate by Macquarie analyst Amy Yong.

The merger talks are at an early stage and important aspects such as a price and structure have yet to be determined, the source said. Ergen has in the past walked away from other deals at the last minute.

Dish in recent years has amassed spectrum, radio frequencies that carry the growing amounts of data flowing through devices, without building out infrastructure to offer its own wireless service. The company recently launched an online streaming video service, Sling TV, to offset the loss of pay-TV subscribers.

T-Mobile has recently turned around years of subscriber losses with cut-price deals, marketing and wireless plans, but customer gains have pressured the carrier's margins. T-Mobile has also been reported as looking to buy spectrum from smaller rivals.

"You can never have enough spectrum given the explosion of data growth and where the market is going with over-the-top," S&P Capital IQ analyst Angelo Zino said.

In the auction that Legere complained about in a February blog post, Dish partnered with small companies that may still qualify for $3 billion in discounts to win some $13 billion worth of spectrum.

This "added insult to injury," Legere said. "The FCC's rules actually allowed companies that don't provide wireless service at all to buy up huge amounts of spectrum and sit on it for 10 years!"

As partners, Dish would offer T-Mobile access to new mid-band frequency spectrum, which can bear heavy data, as well as some low-frequency airwaves, prized for their ability to carry heavy wireless traffic longer distances and through obstacles such as buildings.

Deutsche Telekom, which owns about 66 percent of T-Mobile, has stated interest in partnerships to strengthen its U.S. business after failing to sell it last year.

But Gene Kimmelman, president of the Public Knowledge interest group and a veteran of the Justice Department's Antitrust Division, said a Dish-T-Mobile deal was "very unlikely" to raise substantial antitrust concerns.

The deal would also closely track a pending $48.5 billion bid by AT&T for Dish's biggest rival DirecTV, which is expected to receive approval with some conditions in coming weeks.

Dish and T-Mobile have agreed Legere would serve as the CEO and Ergen would become the combined company's chairman, the Wall Street Journal, which first reported on the news, cited people familiar with the matter as saying.

T-Mobile has a market capitalization of about $31 billion, while Dish's is around $33 billion. 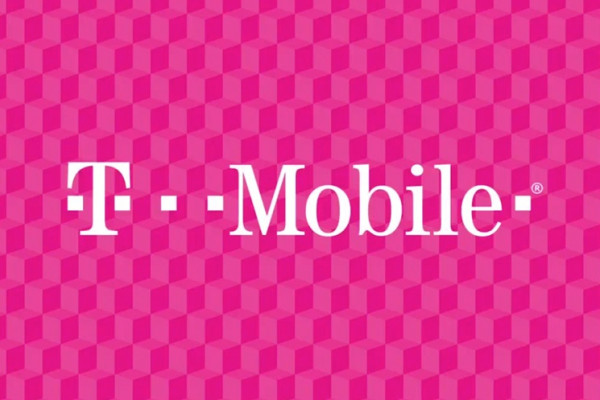 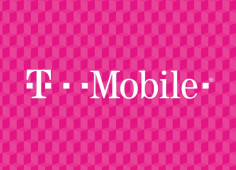 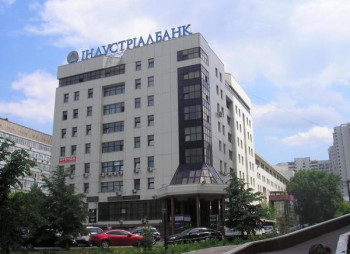 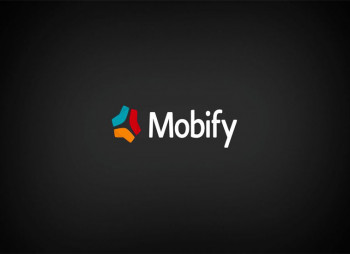 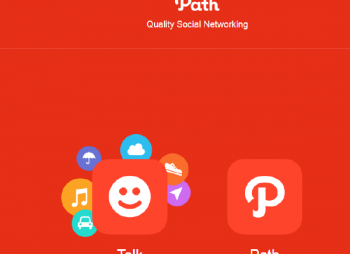