More purchases are likely as other big Japanese life insurers have said they are also looking to expand in the world's largest market and elsewhere, in an effort to grow outside their home market where the population is shrinking.

"We have set a target of overseas businesses making up 10 percent of our overall profits. With the acquisition of StanCorp, it comes within reach," Meiji Yasuda Deputy President Hiroaki Tonooka told reporters at a briefing.

Overseas businesses accounted for only 1.8 percent of Meiji Yasuda's 520 billion yen ($4.2 billion) adjusted profits in the year to end-March 2015.

Meiji Yasuda, Japan's third-largest life insurer by assets, and other major Japanese life insurers have traditonally been domestically focused, as their home market has been relatively stable and profitable.

But a rapidly ageing population and forecasts of continung population decline have prompted insurers to start looking overseas.

In February, Dai-ichi Life Insurance Co completed a $5.6 billion acquisition of mid-sized U.S. life insurer Protective Life in the biggest ever acquisition by a Japanese life insurance company. Dai-ichi has said it is looking for more acquisitions in the United States and Asia.

Cashed-up Japanese insurers have built up big war chests after years of steady profits. Meiji Yasuda, a mutual company, said it will fund the StanCorp acquisition with cash on hand.

The Japanese company is paying $115 per share for StanCorp, representing a 50 percent premium to the U.S. company's closing price on Thursday. Tonooka said the premium was appropriate given StanCorp's growth potential.

Portland, Oregon-based StanCorp, which offers insurance and retirement products to companies and individuals, has about $2 billion in premium revenues and posted a 2014 net profit of $210 million, Meiji Yasuda said

The Japanese company has premium revenue of $27.5 billion and net profit of $2.1 billion for the year ended in March.

With two of Japan's top four life insurers bagging multi-billion deals, others are likely to follow.

Nippon Life Insurance Co, Japan's biggest life insurer with $500 billion in assets, has said it is looking for overseas targets and could spend up to 1.5 trillion yen ($12.1 billion) on acquisitions and investments at home and abroad over the next 10 years.

Unlike life insurance companies, Japanese property-casualty insurers began expanding overseas years ago to diversify geographic risk exposures in the event of a catastrophe in one region.

In June, Tokio Marine Holdings Inc agreed to buy U.S. specialty insurer HCC Insurance Holdings Inc for $7.5 billion, in what would be the biggest M&A deal this year by a Japanese company 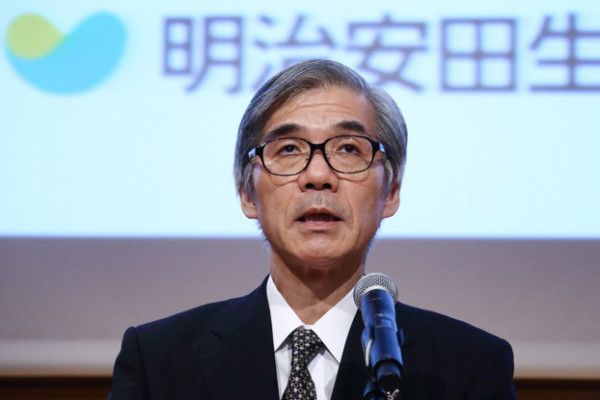 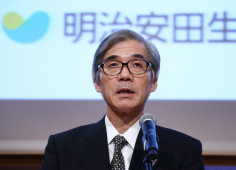 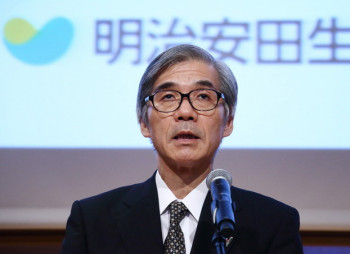