12 amazing technologies from Google, Facebook, and Microsoft that will truly change the world

And we can already see hints of that world today through some of the far-out projects that the big internet companies are currently working on.

Here's a look at the often sci-fi projects that will change the world as we know it. 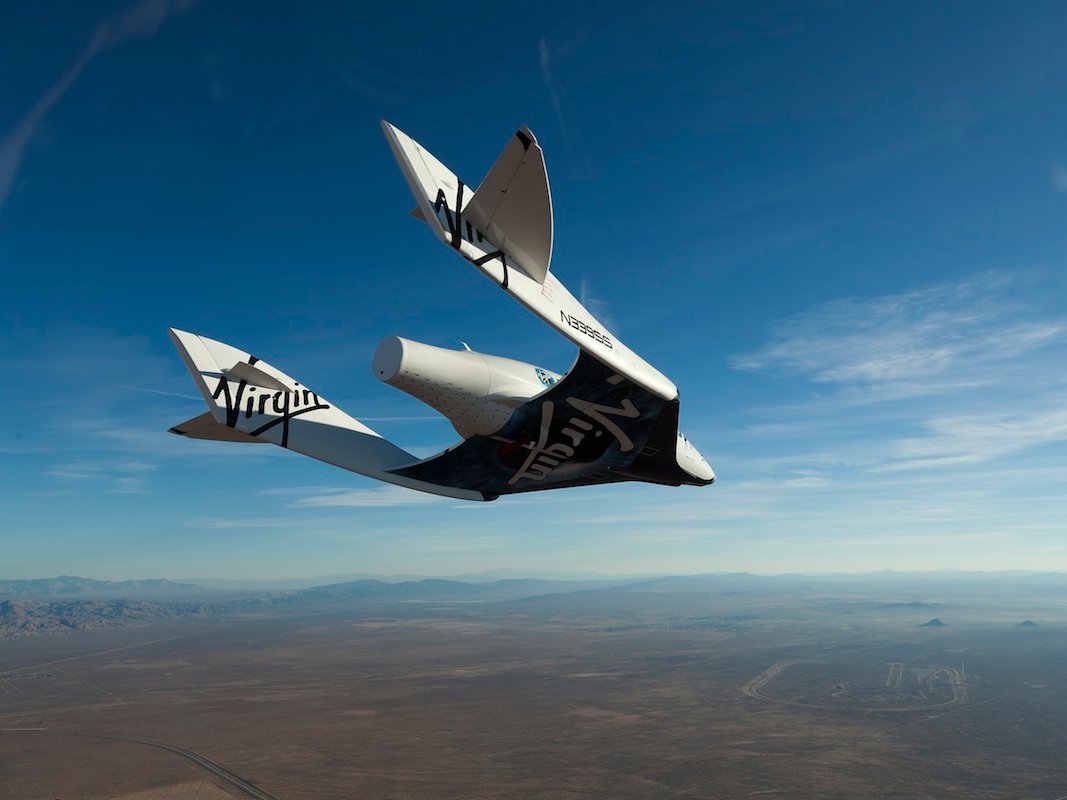 Now that Jeff Bezos' space-flight company, Blue Origin, has had some successful test flights (after a first one didn't go so well in 2015), he's talking openly and excitedly about the company.

"Blended reality" thanks to Microsoft 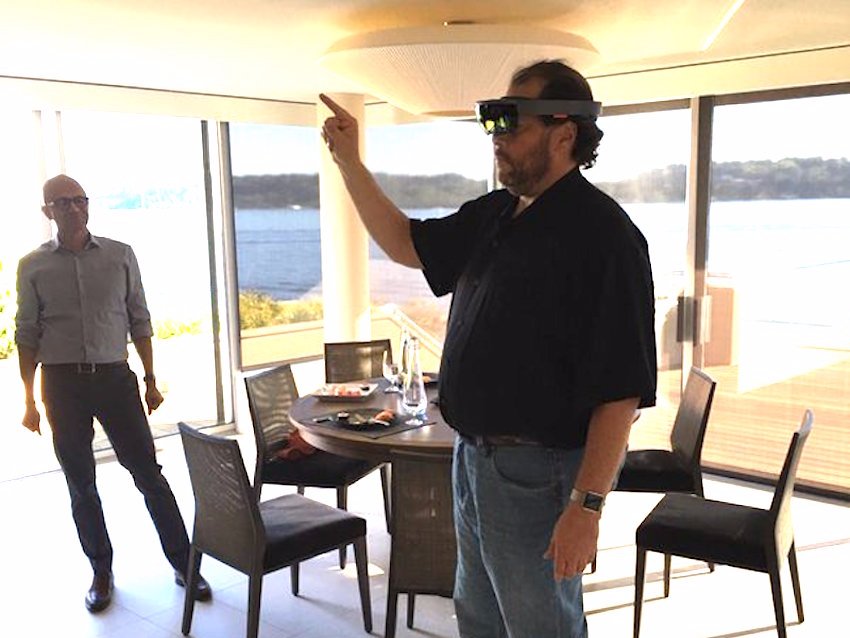 Microsoft Hololens projects holograms onto the real world around you. Those are 3D images you can interact with, manipulate, almost as if they were real. Once you try it, you realize the power of this idea.

And organizations like NASA, Saab, and Japan Airlines are already building apps for the device and testing it. 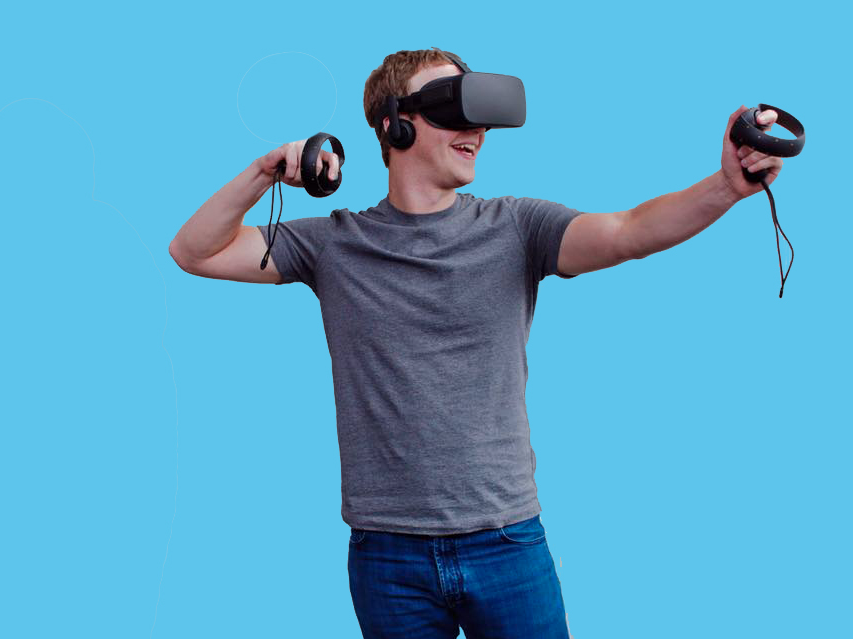 Beyond HoloLens is "virtual reality," where you step into complete imaginary worlds. Turn your body around. Look up. Look down. You have stepped into another place limited only by the imagination of the programmer.

Again, try it once, and you'll see this is the future, not just of video games and interactive movies, but of our work lives.

Robots cars by 2020, thanks to Google, car makers, and possibly also Apple 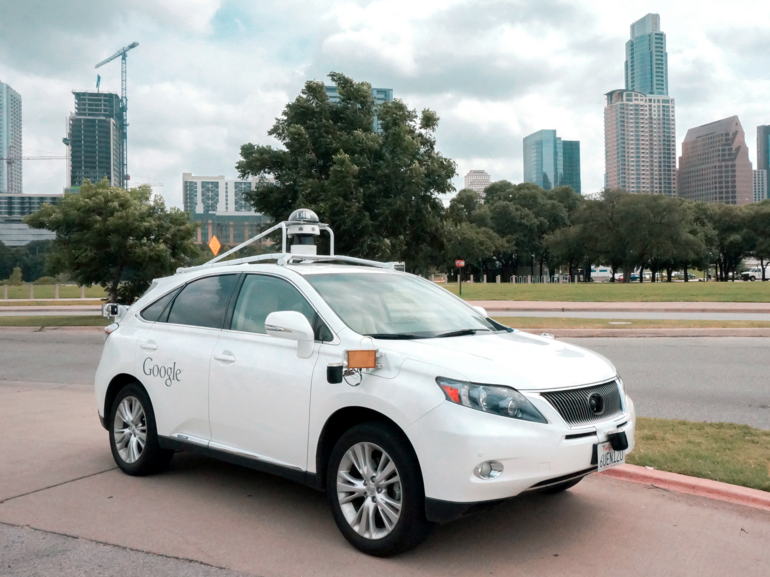 There's so much development going on over self-driving cars right now. Google has been leading the way, but all the car makers are testing concepts too. Apple is reportedly building a car, too.

Some reports predict there will be 10 million self-driving cars on the road by 2020.

Personal computer assistants, thanks to Microsoft, Google, and Facebook. 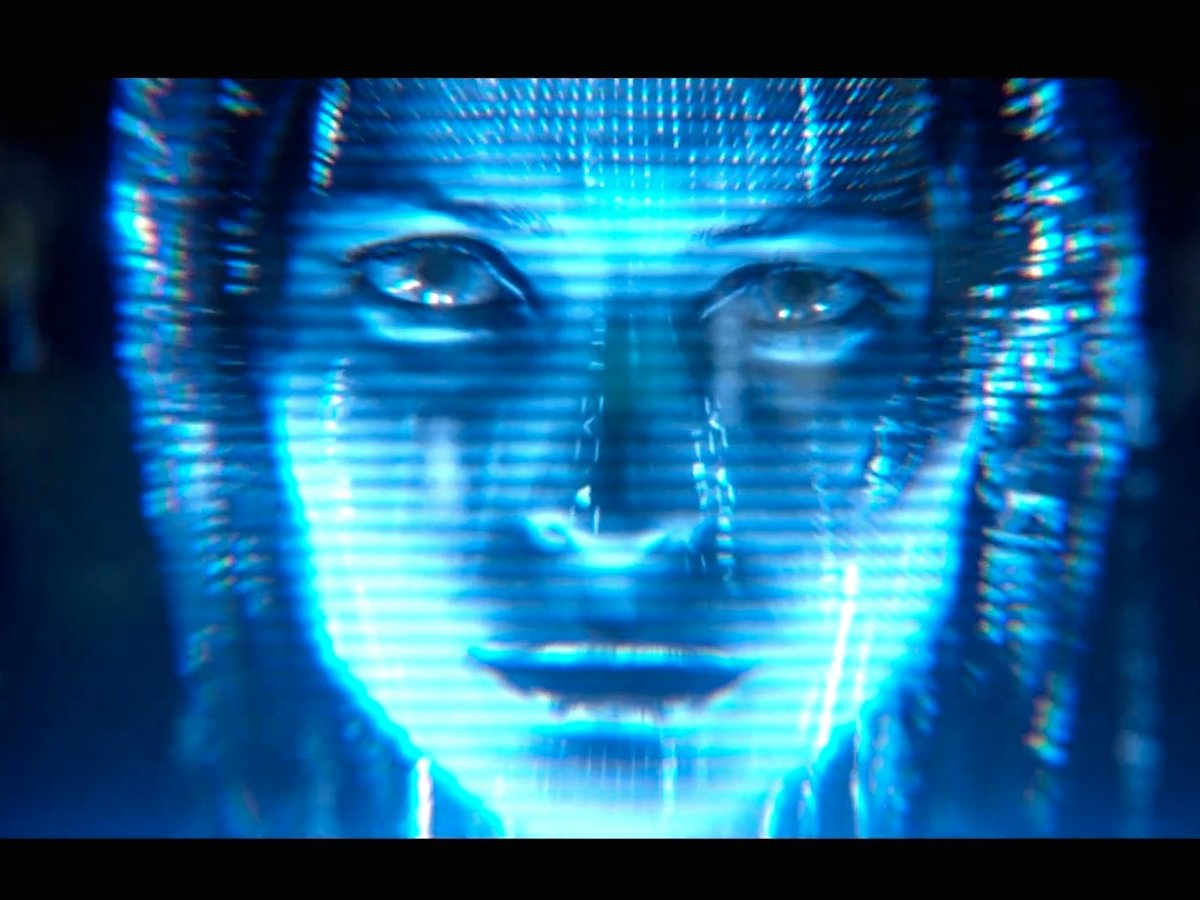 All the big tech companies envision a day when our daily lives will be organized by a personal assistant bot on our phones and PCs. This is Siri. This is Cortana. This is Google Now. But in the future, these services will be smarter, more reliable, and more capable.

These bots watch your digital world: emails and IMs and reservations and airline tickets. They will schedule things for you, buy things for you, even reschedule meetings when you are running late, and generally act like a cross between a concierge and personal assistant. 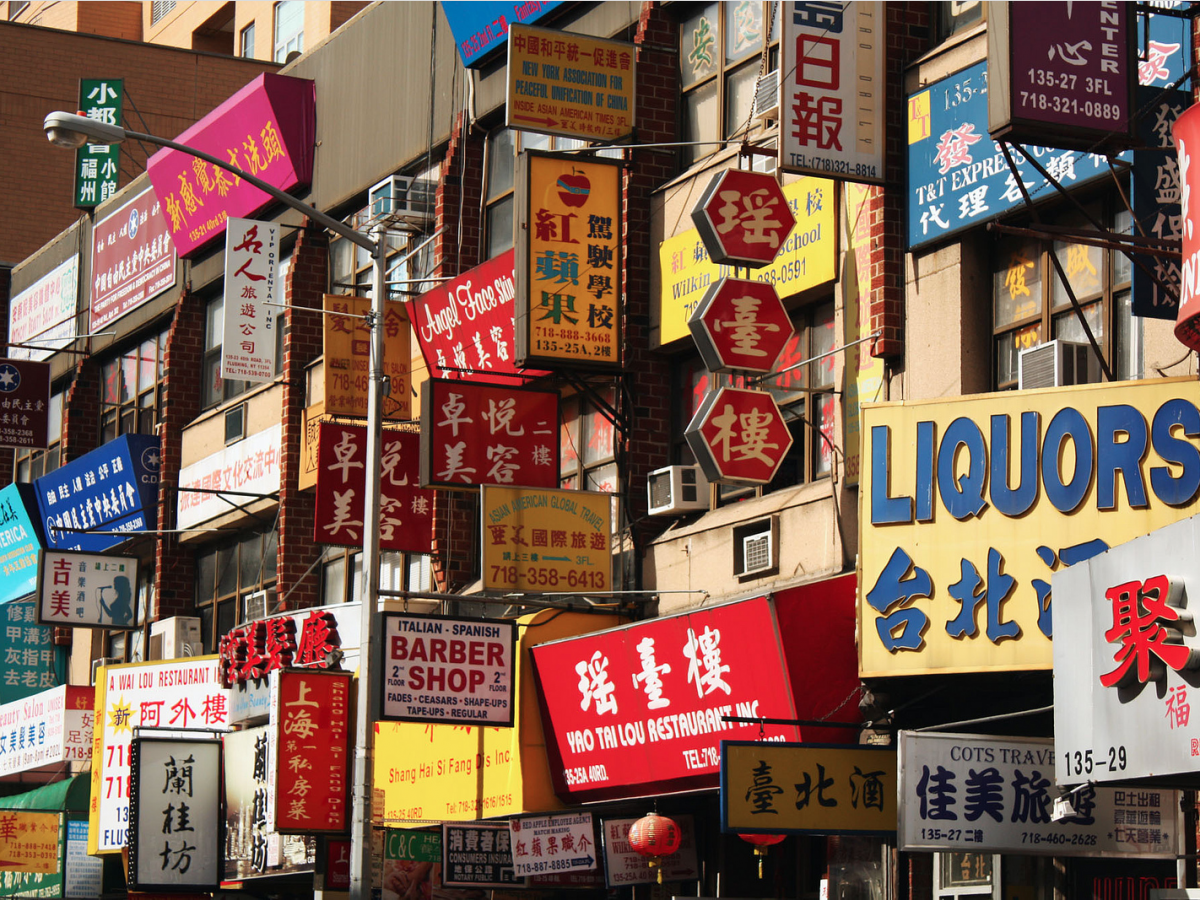 And the Google Translate app has two-way automatic speech translation in 40 languages, and will also let you type in the words to translate, or use your camera to translate words as well.

We are moving to a world where an app will help two people communicate no matter what language they speak. 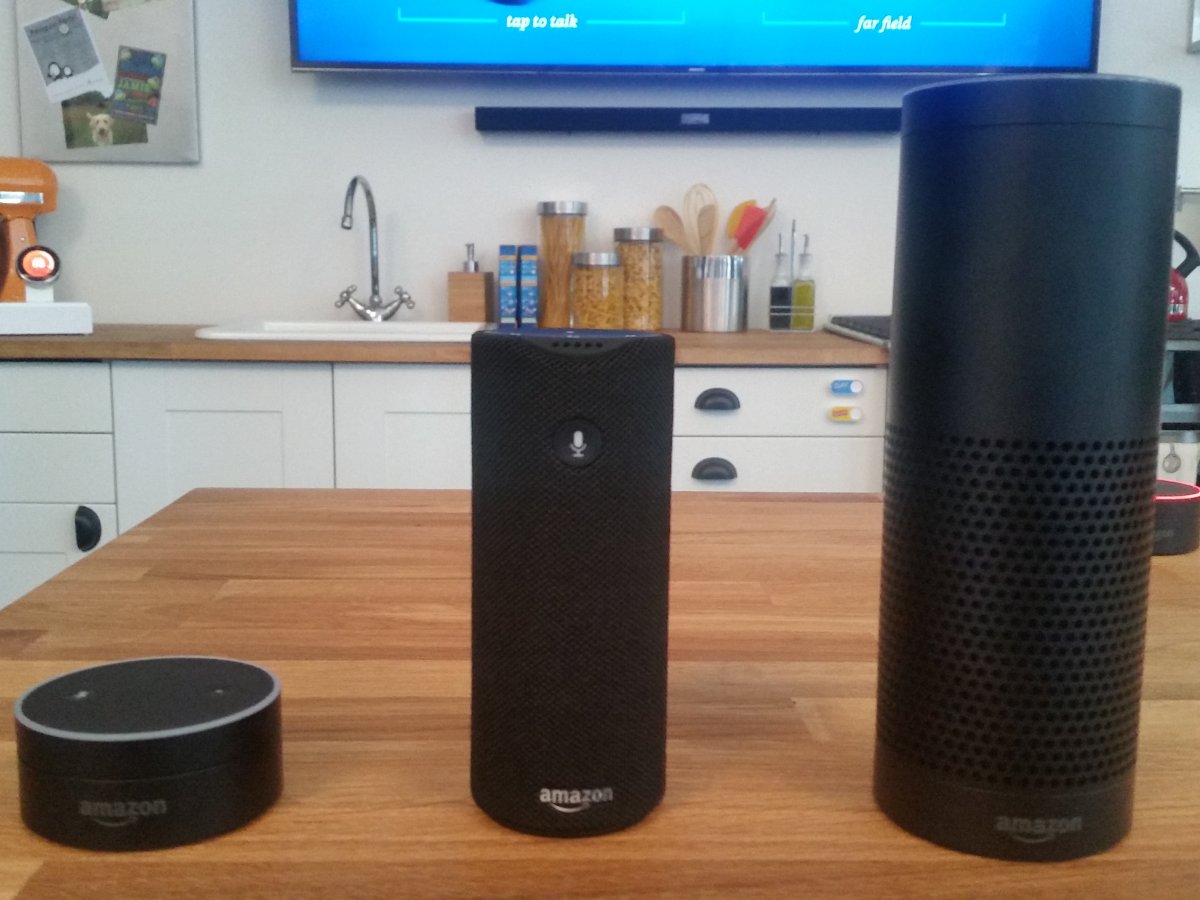 Even as you have a bot living in your phone and a PC running your life, you'll also be able to interact with businesses through a voice command bot, too.

Facebook is already adding business bots to its Messenger apps that let you do things like order flowers, for example.

Amazon Alexa, part of Amazon's Echo product, can be set up to run a "smart house," turning lights on/off, locking doors, and adjusting your thermostat. You can use it to buy things from Amazon with a voice command, and to do tasks like tell you the time, the weather, or a joke. 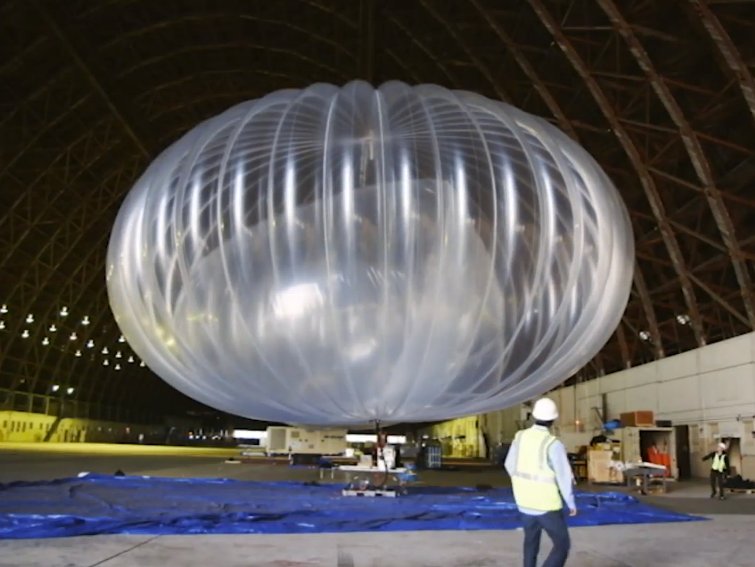 Both Facebook and Google want to bring internet connectivity and apps to every corner of the whole world.

Facebook's project Aquila is building laser-equipped, solar powered planes that can stay aloft for months and fly over the farthest reaches of the world to connect people to the internet.

Google's Project Loon is using balloons to do the same thing. Loon already has test balloons floating all over the world.

Facebook wants to make telecommunications cheaper in the world 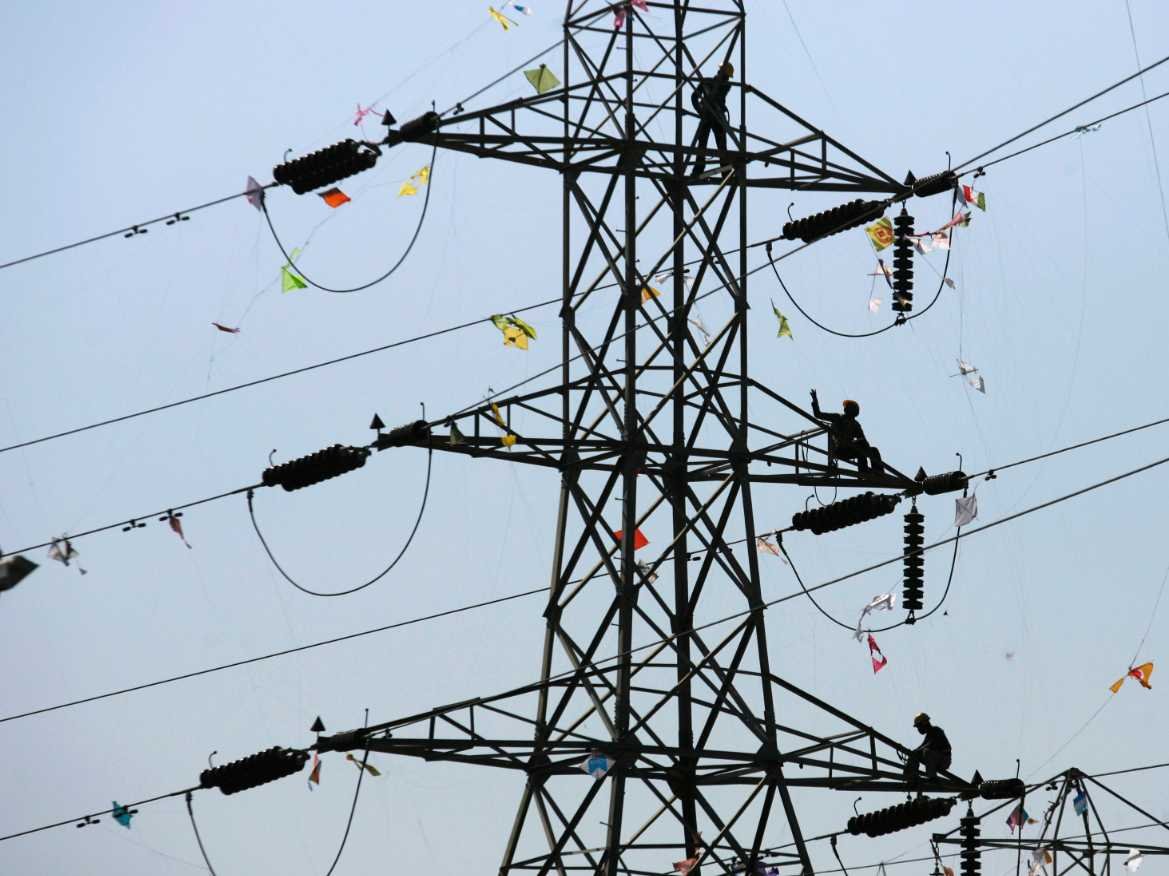 Facebook's Internet.org is a plan to bring some free internet apps (including Facebook) to all parts of the world, including to poor countries where people can't afford to buy internet services.

As part of that, Facebook has the Telecom Infra Project to design new computers and equipment used by the world's phone companies.

Facebook's equipment will be cheaper to build and own than commercial versions and the designs will be available for free, it says. Facebook hopes that this will help telecom companies reduce their costs and offer more free/low cost services in their countries.

Quantum computing, thanks to IBM, Google 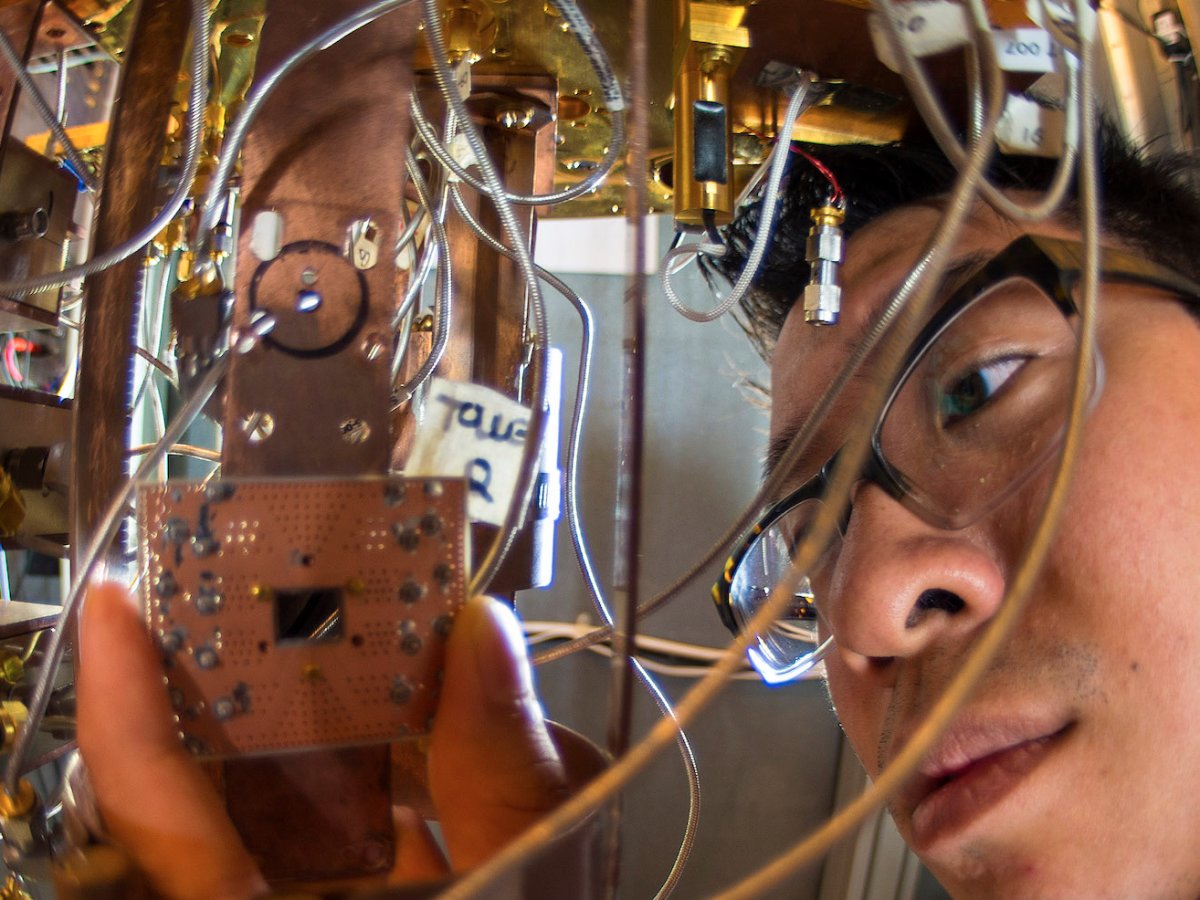 A new form of computer is being developed which is vastly more powerful than the smartest supercomputer today, able to solve incredibly complex problems.

These computers metaphorically "think" differently than existing computers and can do things that regular computers can't including building complex models and finding new cures and drugs. No one really knows the kinds of things these computers will be able to do but we'll soon find out. IBM just released the first quantum computer cloud service to the public this week. 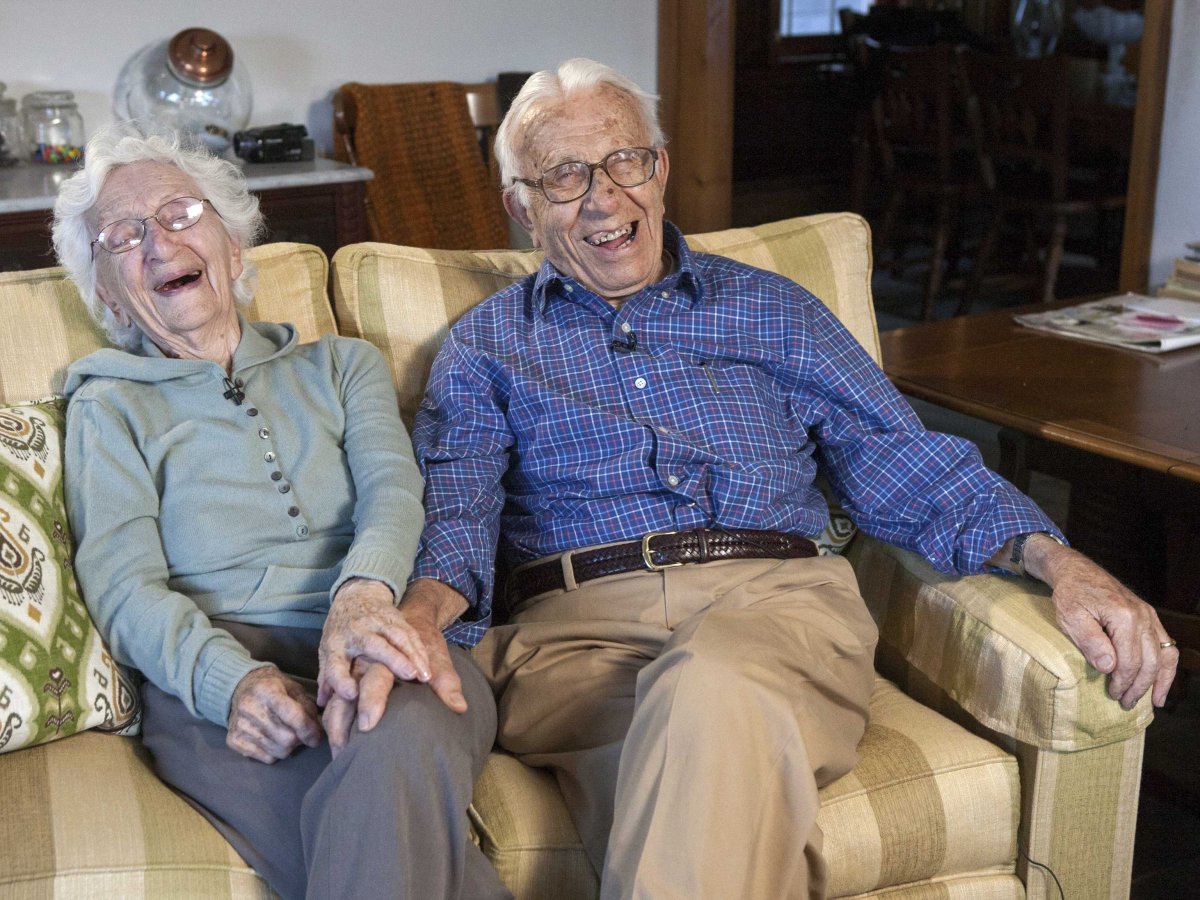 Several billionaires are funding biomedicine research that looks into why we age and how to stop it.

While most of us can't imagine a day when death would be an option rather than an inevitability, the idea that the average person could live to be 200, in full-strength, sounds is more possible.

However, right now, some scientists believe that an average lifespan of 120, with aging, is more likely.

HAL 9000 and Star Trek's Data, thanks to IBM, Microsoft, Google, and Facebook 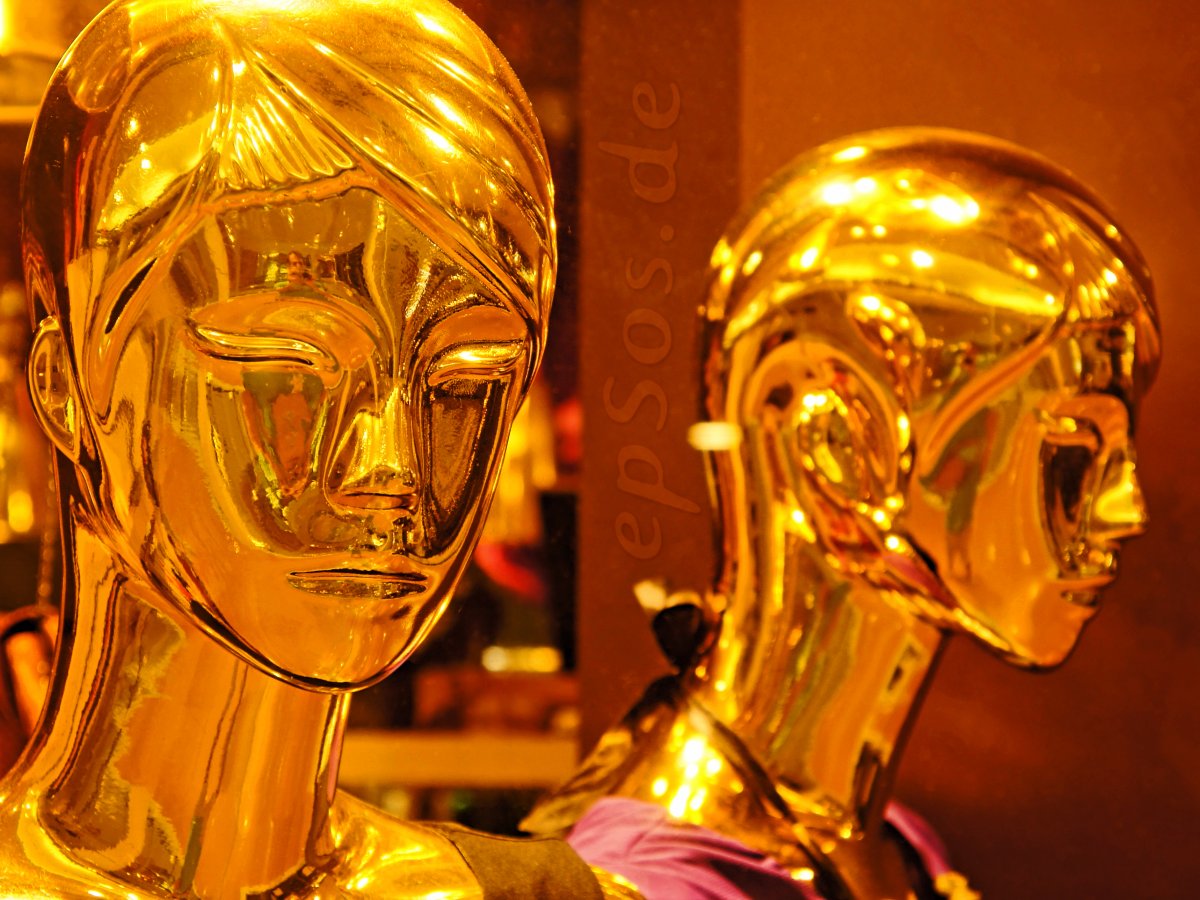 Computers that can see, hear, talk, reason, and learn are already here. IBM has Watson, Google and Microsoft have their own smart computers, offered as cloud services.

Watson is probably the farthest along, powering everything from robots to medical diagnostic apps.

As these self-learning computers are taught to do more things, computers will become more like humans and increase their capabilities. 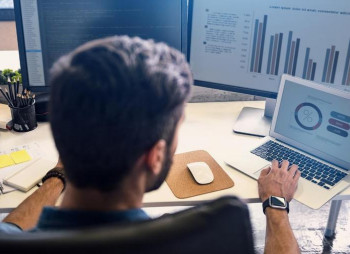 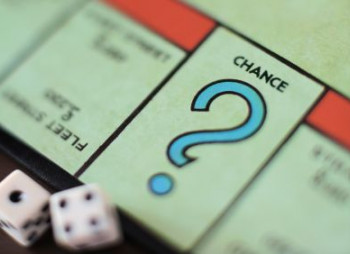