“Year after year, an increasingly large number of innovative companies come from all four corners of the globe,” said Nicolas Trentesaux, director of the SIAL Group. “With 9 to 10 billion mouths to feed tomorrow, ‘growth’ is the biggest issue the food and food distribution sectors will be facing.”

It is no wonder a key theme at this year’s expo was sustainable food and zero waste. Numerous companies highlighted their efforts to help feed the world, which include using more earth-friendly ingredients, recycled bio-degradable packaging and local sourcing initiatives.

“SIAL is an invitation to ‘look deeper,’ to reinvent, to better understand and anticipate consumer needs, and to go beyond borders to get up close and personal with the industry that touches people’s lives every day, everywhere on earth,” Mr. Trentesaux said. “It’s our commitment to give companies a better understanding of the market and the trends in the world food sector, in order for them to develop and sustain a competitive edge.”

SIAL focuses on innovation. Exhibitors are encouraged to emphasize new food and beverage products. More than 75% identified items as “nouveau produit” and entered them in the exposition’s SIAL Innovation Awards. This year, 2,189 products were entered into the competition, with 552 products selected as finalists. Awards and recognitions are distributed in various categories with gold, silver and bronze awards given to the overall innovation winners at a special ceremony held Oct. 17.

The year’s gold medal went to Steaks et boulettes de légumineuses, an organic meat substitute made with vegetables and pulses. There are steak and ball forms based on chickpeas, green peas or lentils of this vegan center-or-plate protein, which is manufactured by the French company ICI & LA Le Boucher Vert. 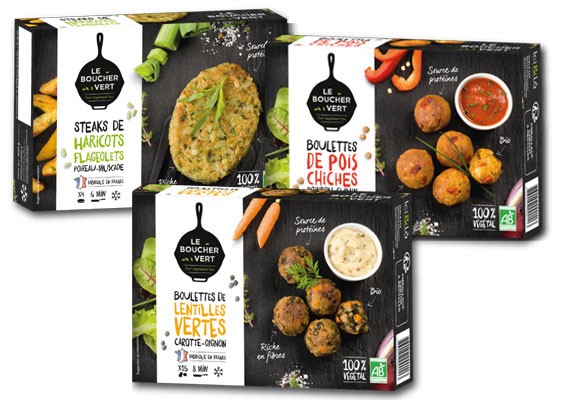 Les moulins à champignons, a line of porcini, morels or mixed forest mushrooms that are dried and sold in a mill intended for consumers to use as a condiment like salt or pepper, received the silver award. The product debuted in March by the French company Sabarot. 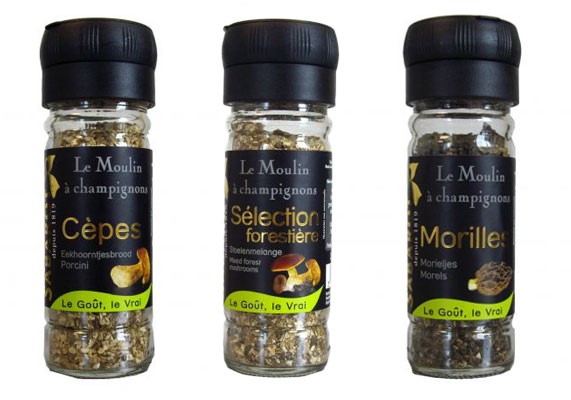 Two products tied for the bronze award. Peru’s Sociedad Agricola Viru was recognized for its Chef Quinoa line of quinoa and fruit in single-serve jars with a spoon in the lid. Varieties included blueberry, coconut, mango, papaya, passion fruit and pineapple.

The second bronze award went to Puigrenier, a French company that offers what it calls a new concept in steak. La Cave a Viande, which translates to The Meat Cellar, is a line of refrigerated, individually vacuum-sealed packaged premium cuts of beef that have been aged for a minimum of 21 days in a cold chamber. The product is sold in a wooden box with cooking instructions. Cuts include Charolais (rib of beef), T-bone, filet and more. 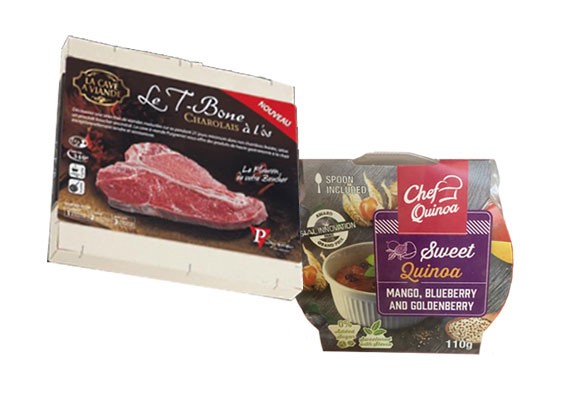 Though none of the products featuring coconut took home a high honor, it was well noted that coconut was a recurring theme in the contest, and throughout the show floor. With both Indonesia and the Philippines — the two largest growers of coconuts — having a strong presence in the international pavilions and in select product category halls, namely beverage and fine foods, the innovations were extensive.

In the United States, most foods based on coconut are beverages and desserts. However, as consumers learn more about the nutrient package that various coconut ingredients provide, they are seeking more foods made with the ingredient, which some at SIAL referred to as the next superfood.

Coconut is a concentrated source of minerals, namely manganese, iron, magnesium, copper, phosphorus, potassium and zinc, as well as B-vitamins, including folate, thiamin, vitamin B6, niacin and pantothenic acid. The fat component is a source of medium-chain fatty acids, which are recognized as good-for-you fats that turn to fuel in the liver and forgo stomach storage. 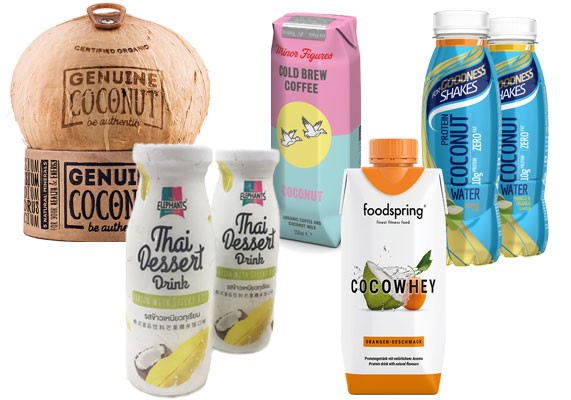 SIAL Innovation finalists included a number of coconut water- or coconut milk-based beverages, many with such added benefits as fortification with vitamins, minerals, protein and fiber. On the snack side there were many variations of seasoned chips, clusters and crackers. For example, Thailand’s Hesco Food Industry Co., offers Coco Jazz, which includes a line of coconut clusters in three varieties — chia seed, original and sesame seed — and a line of crunchy coconut chips in five varieties. They are: caramel, coconut sugar, miengkam, original and spicy. 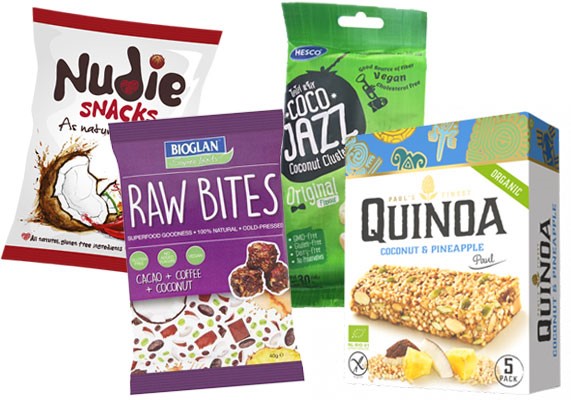 Two coconut-based bread spreads were finalists, as was a coconut-infused instant coffee mix. There were a number of coconut oils, as well as coconut vinegars, with the latter used as either a condiment or to make drinking vinegar beverages. For gluten-free, paleo-following consumers, Prosource International, the Philippines, makes a tortilla-like wrap out of coconut. 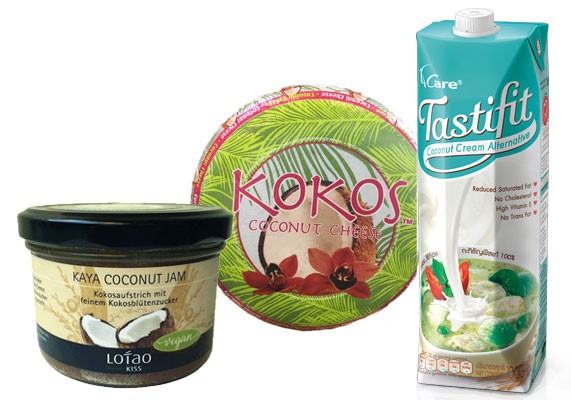 Peol Group report about the biggest international exhibition SIAL in France, which took place on October, 16-20 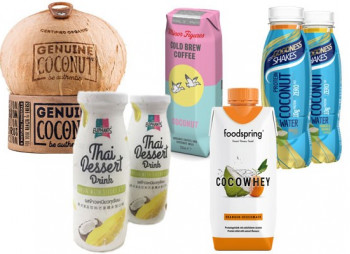 Investments in food industry of Ukraine in bloom 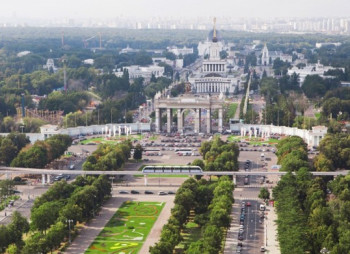 Expocenter of Ukraine to build exhibition center worth USD 10.7mln