In 2017, for the first time, Ukraine had organized a dedicated exhibition area to show eight of its brightest startups and products.

This ‘UaTech Expo Zone’ was The Ukrainian Expo was organized  jointly by the Ukrainian Venture Capital and Private Equity Association (UVCA) and Western NIS Enterprise Fund (WNISEF), a USAID-funded organization. It was located in the Eureka Park among seven national exhibition areas, including those of  France, Holland, Israel and the Czech Republic.

No less that 60 Ukrainian startups had applied to UVCA’s contest in the fall of 2016 to select the participants in the Expo. These were the following:

Aside of the eight selected startups, several other Ukrainian companies had their own booth. Among them were Petcube, Concepter, and LaMetric, which had participated in previous CES editions, and Mevics as well as ARTKB and its startup portfolio, which were there for the first time.

“Last year some Ukrainian products were showcased, but these entrepreneurs were selling their product rather than promoting the country,” noted Olga Afanasyeva, UVCA’s executive director, who defines her mission as “to promote Ukraine’s national opportunities in a large scope.” 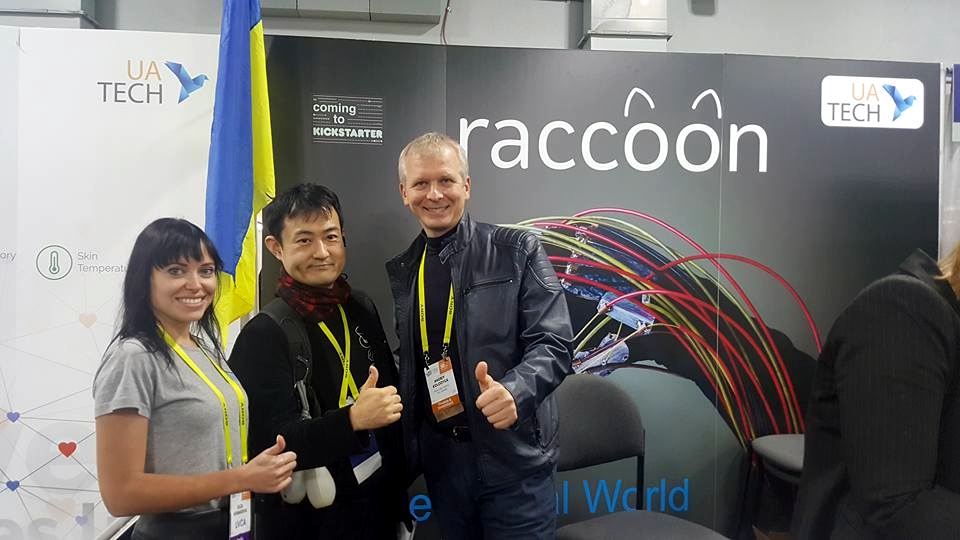 “With our members, we are not only willing to give a start to Ukrainian startups and let them take part at the biggest technological event in the world, but also to help them to get maximum value from such opportunities. I do believe that more and more companies will be able to build global enterprises without moving out from Ukraine,” Afanasyeva added.

The participating Ukrainian startups said that they got more valuable contacts, meetings and feedback during a few days through the CES than during months working home.

“We have offered more than 20 of our devices to journalists and experts for review, received 5 partnership offers to supply our products to specialized networks, and agreed to join at least three cyber-security alliances,” said Hideez CEO Oleg Naumenko.

“Cardiomo has attracted attention from investors from all around the world, furthermore some distributors in U.S., Mexico, Europe and even Kazakhstan have shown readiness to sell our products. We’ve also received enthusiastic feedback from the cardiologists who visited us and could verify our device on site in real time. This is not to mention more than 130 pre-orders from visitors,” said Roman Belkin, CTO and Cofounder of Cardiomo.

As part of the preparation of the exhibition, UVCA helped startups fine tune their marketing strategy and improve their presentation skills. 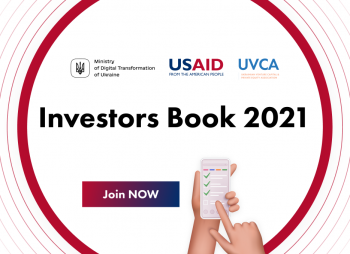 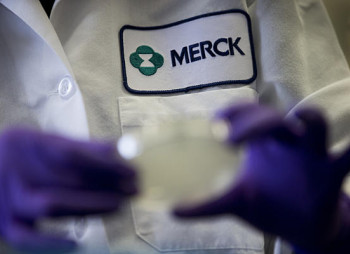 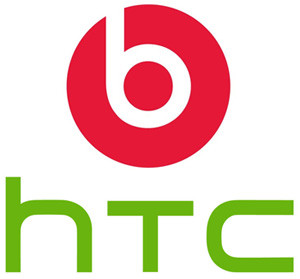