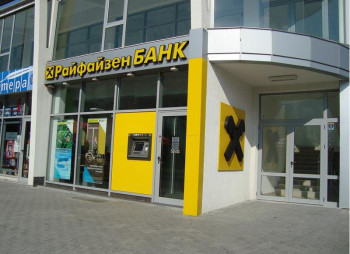 Ukrainian bank market perceived this massage as an optimistic one, as apart from parental structure of “Raiffeisen Bank International” bank, which is intended to invest in Ukrainian bank, supposed EBRD participation in “Raiffeisen Bank Aval”`s equity is an evidence of long-term plan of development of the bank. Nowadays, when Ukraine is in difficult times, it`s really essential.

International financial group “Raiffeisen Bank International” (Austria) confirms that it has no intentions to leave the Ukrainian market and makes the arrangements with EBRD about recapitalization of bank subsidiary in Ukraine. It is estimated that EBRD will acquire a share in the capital of “Raiffeisen Bank Aval”, and the sum of investments will be announced after negotiations.

“Raiffeisen Bank Aval” (Kyiv) was established in 1992 and since than it is considered to be one of the biggest Ukrainian banks in assets.

Because of the serious Ukrainian currency fall, in the last year  “Raiffeisen Bank Aval” got material losses equal to 1, 367 bln UAH, and it pushed the bank to creation of supplementary reserves and reconsideration of its currency position. 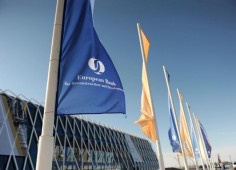 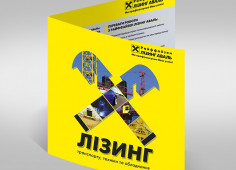 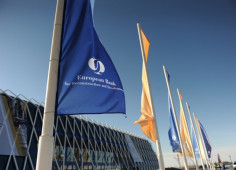 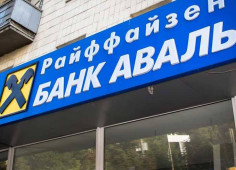