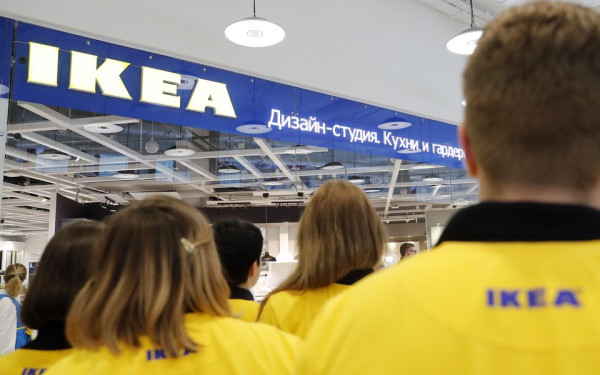 IKEA to open first store in Ukraine in October 2020

The Swedish-founded furniture giant IKEA Group intends to open the first store in Ukraine by late 2020.

The Swedish-founded furniture giant IKEA Group intends to open the first store in Ukraine by late 2020.

"IKEA really wants to open a physical store in the capital city of Kyiv as soon as possible by the end of 2020. We are more than ever close to realizing this intention since we've recently signed a lease agreement with the Blockbuster Mall".

"At the same time, we must closely monitor the current situation to minimize any potential health and safety risks before opening a physical store," it said.

As UNIAN reported earlier, IKEA planned to open its first store in Kyiv-based Ocean Mall in late summer 2019. In July 2018, IKEA began recruiting employees for its first store in Ukraine. The company later postponed the opening ceremony to the end of 2019.

On May 14, 2020, IKEA launched online sales of its products in Ukraine. However, later the company temporarily limited the possibility to issue new orders in the Ukrainian online store. 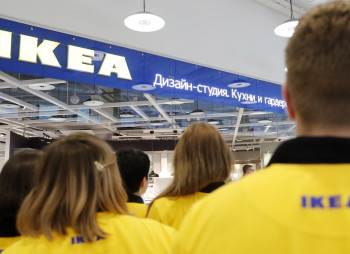