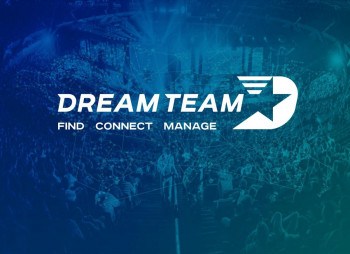 Earlier this month Ukrainian startup DreamTeam, which touts itself as “the world’s first infrastructure platform and payment gateway for eSports and gaming,” announced an investment from Mangrove Capital Partners, a leading Western European venture fund, as part of its ICO.

As part of the deal, David Waroquier, partner at Mangrove Capital and a pioneer in investment in Eastern Europe, will join the DreamTeam advisory board.

“In addition to providing an all-in-one solution for hundreds of millions of gamers to build, grow, manage and monetize their teams, DreamTeam has the potential to create the de-facto payment gateway for the eSports industry by leveraging blockchain and smart contracts technologies,” said Waroquier in an official statement.

“The combination of an integrated esports platform with the ease and transparency of token-based smart contracts makes it probably the most powerful and scalable esports solution available globally,” he added.

The amount of Mangrove’s contribution has not been disclosed. Waroquier could not be reached for additional comments.

“This is the first hybrid investment in both equity and tokens in a completely Ukrainian-based startup [DreamTeam has no staff outside Ukraine] from an old European venture capital fund,” noted Denis Dovgopoliy, a prominent figure of the Ukrainian tech scene who introduced the startup to the fund last year.

After reaching its hard cap of $6 million in the first part of its token sale, the company is seeking to raise $39 million in a new stage of its ICO starting on April 19.

Today DreamTeam claims half a million users. Targeting a 1-billion audience, the company plans to generate $1 billion in turnover and a $95 million EBITDA by 2022.

Still little known outside the gaming industry, eSports is among the fastest-growing types of digital entertainment. In 2017, this activity generated some $1.5 billion in revenues, and might grow up to $2.3 billion by 2020, according to Superdata.

This nascent industry is on the radars of big players – as witnessed in January by spectacular moves involving Russia’s Mail.Ru Group and MTS. More recently, Russian project Play2live claimed to have raised the equivalent of $30 million in its ICO.

Meanwhile BestMeta, a startup founded last year by eSports professionals from the UK, the US, Asia and Russia, is preparing its ICO. The BestMeta platform will allow users to directly engage with projects and talents and fund them. 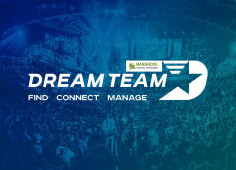 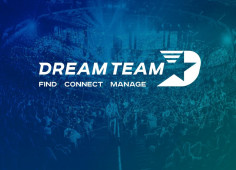 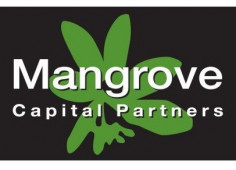 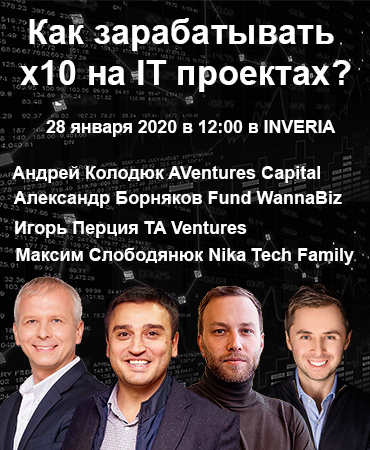