Ratings agency Fitch upgrades Ukraine to “B” with a positive outlook

Fitch Ratings has upgraded Ukraine's Long-Term Foreign- and Local-Currency Issuer Default Ratings (IDR) to “B” from “B-“. In both cases, the outlooks are positive.

Fitch, which is considered one of the “Big Three” global credit ratings agencies alongside Moody’s and Standard & Poor’s, said the improved outlook reflected Ukraine’s positive macroeconomic fundamentals along with a growing sense of optimism surrounding the initial appointments and reformist agenda of the incoming Zelenskyy administration.

The agency also improved its 2019 GDP growth forecast for Ukraine to 3.4%, citing a number of factors including strong domestic demand and agriculture-driven export growth. 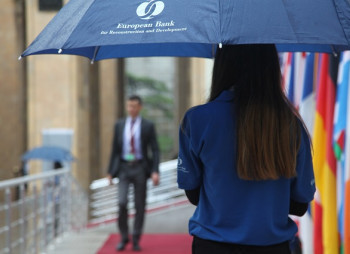 EBRD expects Ukraine to grow in 2017 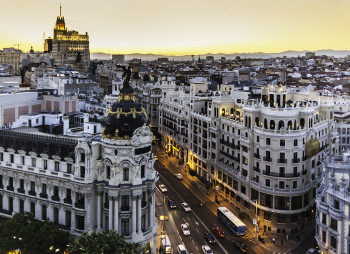 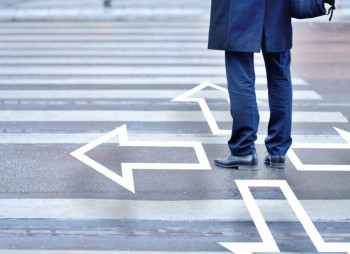 Agriculture, Infrastructure, Energy Sectors are most promising for investment In Ukraine