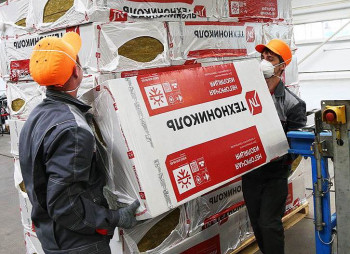 Sweetondale CEO Tichomír Lelovics said that the company closed the deal to buy the mineral insulation plant in Cherkasy and two plants producing polymeric insulation and bituminous-mineral materials in Kamianske in February 2018.

“In the near future, investments are planned around EUR 3.5 million in Techno Plant in Cherkasy. A special emphasis will be placed on improving the quality of products and increasing production. By the end of 2018, it is planned to increase production to 1.5 million cubic meters of mineral insulation,” Lelovics said.

According to Oleh Khodakovsky, the director of the Techno Plant, investments will allow to increase production by 10-15%. According to him, for January-May 2018 the plant produced 600,000 cubic meters of mineral wool and it is boosting production in the period of preparation for the heating season. According to Khodakovsky, by now the company’s share of the Ukrainian mineral thermal insulation market is 41%. 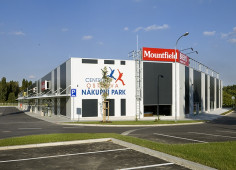 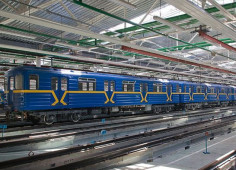 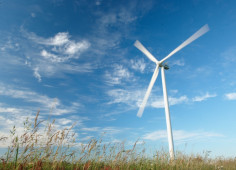 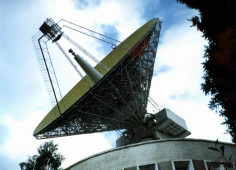