In December 2021, the Antimonopoly Committee of Ukraine granted permission to Stepan Ivakhiv and Sergey Lagur to acquire shares of the Cypriot company W.O.G. Holding Limited, ensuring the ...

Stepan Ivakhiv and Sergey Lagur plan to use their preemptive right to buy back 25% in W.O.G. Holding Limited. Thus, the share of each of them in the company may reach 50%.

According to the state register, in addition to Sergei Lagur and Stepan Ivakhiv, the co-owners of the legal entities of the company are also Sofia and Roman Eremeevs - the children of Igor Eremeev, who died in July 2015 after falling from a horse. In “WOG Trade” LLC and “WOG Card”, the heirs of Igor Eremeev each own 12.5%, and Ivakhiv and Lagur - 37.5% each.

The “Continium” group was founded by Eremeev, Ivakhiv, Lagur and Petr Diminsky. In 2017, Petr Dyminsky sold a stake in the oil business to his partners. 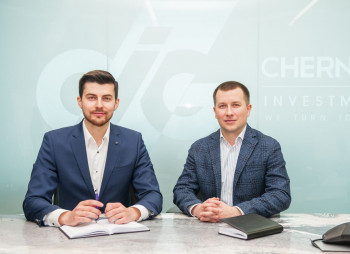 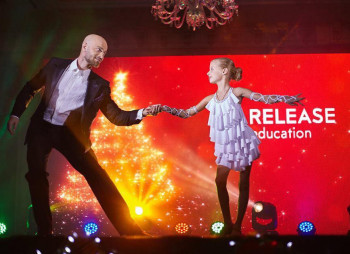