U.S. Fox Studio has bought the rights to adapt the first season of the Ukrainian TV show "The Servant of the Nation"

"Fox will now shoot the first season in the U.S., and in final credits after every season there will be a mention that the format of the show was created by Kvartal 95 Studio, Ukraine. What could be a better contribution to our nation?" said Zelenskiy, adding that he had just returned from the United States where he closed the deal.

Their festival sketches were unusual, as Kvartal 95 Studio has always positioned itself as a "patriotic" comedy group in its TV and stage shows.

"The Servant of the Nation" is a 24-episode comedy series about Vasiliy Goloborodko (played by Zelenskiy), a history teacher working in a Ukrainian school, who one day unexpectedly becomes the president of Ukraine. Each episode of the show features Goloborodko, an honest and intelligent man with ordinary needs, managing to tackle his presidential duties in corridors of power stalked by corrupt and crooked bureaucrats.

Before being sold in the United States, the show was sold to broadcasters in Estonia, Kazakhstan, and Moldova. 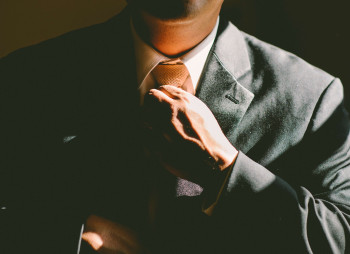 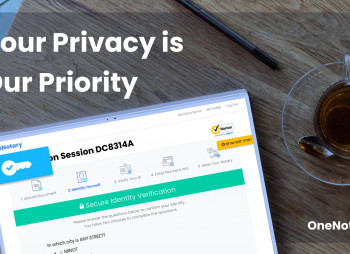 VC from Ukraine and the USA invested $1.75 million in Ukrainian startup OneNotary 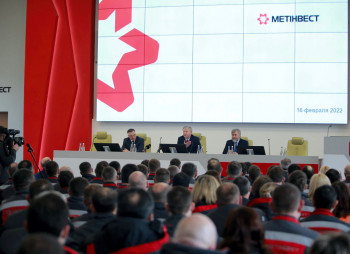