Start-up has already gained a tranche equal to the amount of $1 mln.

Ukrainian SMRK fund invested in Ukrainian Ajax Systems hardware-project, which develops safeguarding systems and transducers for a «smart house». Funding allocation and a share of the company, which were obtained by the fund is confidential; however the first tranche was equal to the amount of $1 mln. For SMRK it was the first investment in the Ukrainian «product» start-up.

According to investors, internet products market is very promising. In the words of Alexander Kosovan, one of the SMRK fund partners, in the nearest future devices for a «smart house» will become insomuch popular that we will consider things to be strange if they can`t send a notification to Smart Watch or they cannot be operated by the smartphone.

Ajax Systems start-up was founded in 2011. Before that, the project team was engaged with safeguarding systems and was making a good profit, tells the CEO of the start-up Alexander Konotopskiy.  At some point company decided to develop in the trend of smart systems for a house, and sooner began the elaboration to this end.

Nowadays the start-up is testing the beta-version of its product – the wireless motion sensor of opened doors and windows.  Till 2016 the company is planning to create about 40 similar devices and unify them into the single house management system. Almost all production and development works are concentrated in Ukraine and only printed circuit boards are imported from abroad. Sales should be started this year in September, and in 2016 the start-up wants to get to European an American markets.

According to Konotopskiy the team wants to make the smart house system maximally accessible to each customer. The targeted price of the system is $200-250. 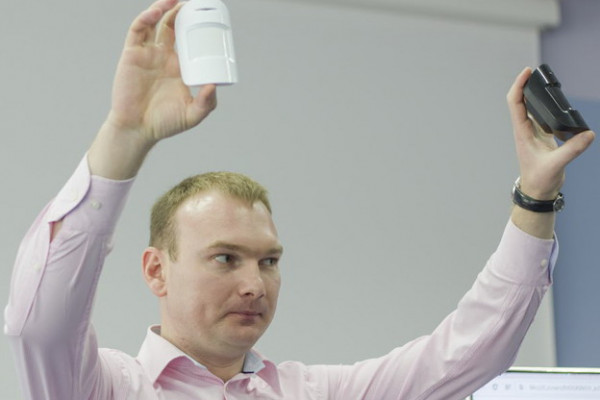 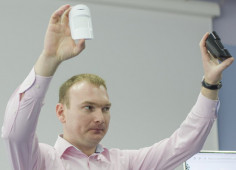 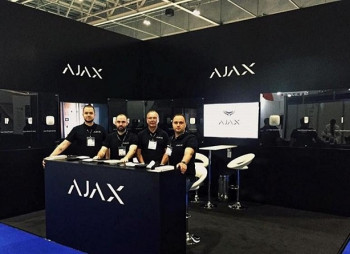