LetyShops is expecting to get another round of investment approximately in H1 2021. That money will also serve to consolidate the company’s progress in the multiple digital markets.

LetyShops is the largest cashback service in Ukraine and CIS. Since 2019, the service began its international expansion, entering the markets of Spain, Germany, Poland, India, and Latin America.

The company hopes that the investments will help LetyShops to increase profits by one-third through more aggressive scaling.

“During 2 years of working in new markets, LetyShops not only has become a new player, but also a leader in Spain, Poland, said Igor Gnatovsky, CEO of LetyShops. We are now focusing on further growth. We aim to strengthen our positions in Spain, Poland, and Latin America, to outperform competitors in Germany and India, and to enter new markets.”

LetyShops website was visited by 4 million people in May 2020.

AB Capital Group owns a cluster of IT companies centered around Admitad, a global affiliate network that last year delivered $5B in advertisers’ revenue — largely owed to the US, UK, Germany, France, Poland, Brazil, and India.

“The first time we invested in LetyShops was in 2016, after the service’s explosive growth in both active users and sales. We see great potential in the cashback market in the new regions and are certain that LetyShops will fully discover it,” AB Capital Group founder Alexander Bachmann told. 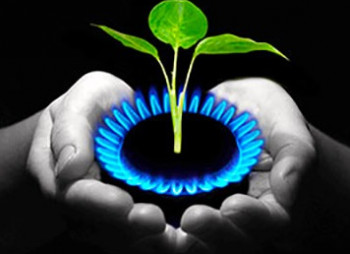 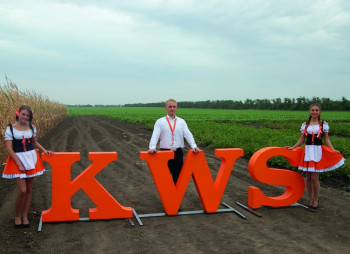 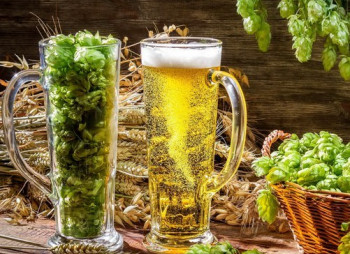