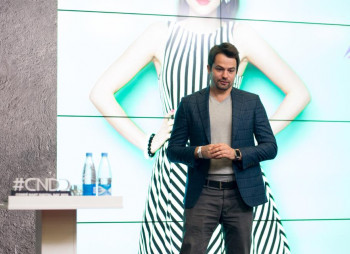 The funding will be used to introduce a new technology, SAIA 3D, which captures up to 29 body measurements and generates accurate 3D body models.

At the moment, the startup is reportedly experimenting with “a consumer-facing virtual try-on solution” with two unnamed global retailers.

3Dlook’s technology “captures measurements and generates 3D models of the human body for use in the apparel and other industries.

The solution has already been tested by the US custom women’s apparel startup Koviem, which has reportedly generated a 20% increase in revenue. Approximately 30% of the retailer’s customers have used the software since it was launched, according to Retail TouchPoints.

This past spring the startup, alongside other two Ukrainian startups, attracted an investment from U.Ventures. The round amounted to $1.5 million, but the fund did not disclose the size of the investment for each project.

Headquartered in the US, with four R&D centers in Ukraine, the UK, and Silicon Valley, the startup was founded by Ukrainian serial entrepreneur from Odessa, Southern Ukraine, Vadim Rogovskiy in 2016. 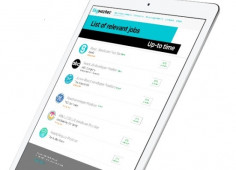 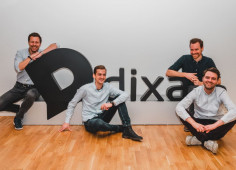 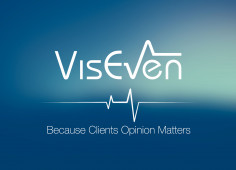