Ukrainian startup GitLab raises $268 million at a valuation of $2.7 billion

Ukrainian startup GitLab has raised a new $268 million Series E round. According to VentureBeat, the company was valuated at $2.7 billion.

Investors include Goldman Sachs, Iconiq Capital, Y Combinator, and Continuity Fund. The total amount of investments, raised by GitLab including this round, is $426 million.

The co-founder of the startup is Kharkiv citizen Dmitriy Zaporozhets. He started GitLab in 2011 having a full time job. Zaporozhets decided to create an alternative to GitHub, which could be installed on a server, since the analogues were too expensive.

In 2013, the second founder, the Dutch entrepreneur Sid Sijbrandij, joined the startup. From that moment, they have started working on GitLab full time.

By the beginning of 2015, the project had grown to 10 people, and by the autumn of the same year – to 50. At that time, GitLab attracted the first investment, $1.5 million, largely thanks to the program in the Y Combinator accelerator. Then the company grew exponentially.

Now GitLab is a collaboration and DevOps platform. The main competitor of the startup is GitHub, which has been owned by Microsoft since 2018. GitLab plans to build an all-in-one platform which will satisfy all the needs of developers and eliminate the need to integrate various services like Jira, GitHub, New Relic and BlackDuck.

Dmitriy Zaporozhets in his interview with AIN.UA said the following about the origin on GitLab:

Now GitLab has 222 available vacancies, which the company plans to fill as soon as possible. In addition, the startup is planning an IPO: according to the plan, the listing should take place on November 18, 2020. 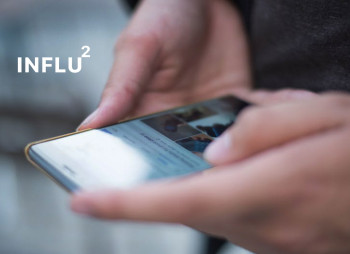 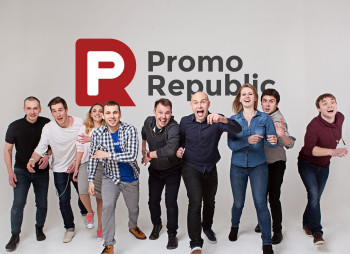 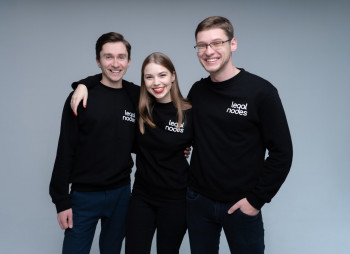 Ukrainian startup Legal Nodes raises $300k in a pre-seed round