Verkhovna Rada of Ukraine has extended the moratorium on sale of agricultural land in Ukraine untill January 1, 2017

309 Ukrainian parliamentarians 6 voted in favor of the overall bill №3404.

The bill №3404 "On amendments to paragraph 10 of the transitional provisions of the Land Code to extend the moratorium on the alienation of agricultural land", was recorded on Nov. 5, 2015. It obliges MPs to develop and submit to the Verkhovna Rada a bill on the turnover of agricultural land until 1 March 2016.

It should be noted that during the discussion of the law of faction "Fatherland" and the Radical Party made a proposal to extend the moratorium for 5 years - until January 1, 2020.

Earlier, Prime Minister of Ukraine Arseny Yatsenyuk said about the impossibility of cancellation of the 2016 moratorium on the alienation of agricultural land without the settlement of the land legislation.

According to Arseniy Yatsenyuk for the lifting of the moratorium on land sales must be made 5 steps: complete inventory of land, limited land ownership in one hand, to prohibit the purchase of land by non-residents, to determine optimal mechanisms for land acquisition and work out their effectiveness as part of the experiment.

In turn, the Minister of Agrarian Policy and Food of Alex Pavlenko schitaetaet: "The land market should be implemented taking into account public opinion. This is done inappropriately without achieving social consensus. I note that the program of activities of the Cabinet and the coalition agreement does not provide for the 2015 to develop and promote the adoption of the law" On turnover of agricultural lands. "

The issue of land market society sensitive and controversial. According to the results of opinion polls during the 2012-2013 biennium. the abolition of the moratorium stands only 20% to 30% of the people on the dynamics of the number of supporters of the land market is gradually increasing.

Now agriculture effectively works on the basis of lease rights of agricultural land, but lack of the right of purchase and sale in a certain way hinders the development of areas of agricultural production with a long turnover capital and areas that require investments is in the ground (perennial plantations, irrigation, greenhouses, etc.). .

Today we have a low level of readiness of infrastructure of the land. Do not adopted the law "On Agricultural Land Transactions', which should answer the very important questions, such as who is eligible and what amounts to buy the land, who and how to regulate the land market, and others.

The low level of the actual content of electronic cadastral systems. Unresolved issue of settlement of the legal status of unclaimed shares and field roads. And finally, not an inventory of agricultural land state, communal and private property. And that's just the main points. "

In Land Rigistration of Ukraine believe that the moratorium on land sales can be removed only by 2018-2019. 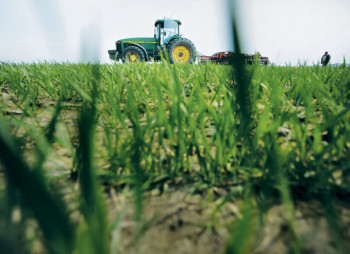 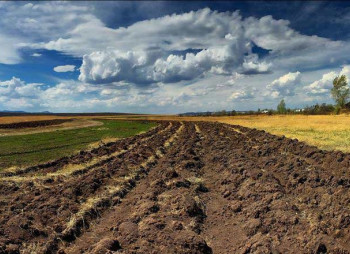 Аgricultural companies and agriculture land (farmland) for sale in Ukraine 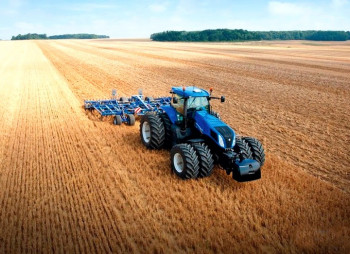 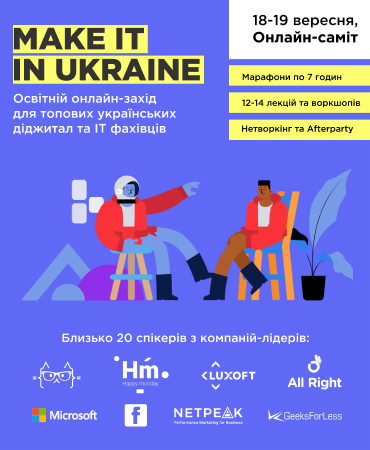