Fitbit Inc., the maker of wearable fitness-tracking devices, priced its initial public offering at $20 a share, above already raised expectations, according to a person familiar with the offering.

The deal raised about $732 million for the company and some of its shareholders by selling 36.6 million shares, according to the person familiar with the deal, and gives Fitbit a valuation of about $4.1 billion. That total doesn’t count a so-called overallotment option, which gives underwriters the opportunity to sell additional shares under certain circumstances.

It marks the third-largest U.S. IPO this year, according to deal tracker Dealogic.

San Francisco-based Fitbit had planned to sell 34.5 million shares in the range of $17 to $19 a share. Originally the price range had been $14 to $16 and the company and some stockholders planned to sell 29.9 million shares. But the price and share count were raised following demand among investors, thanks to the strong brand recognition, robust revenue growth and an annual profit.

The market for wearable fitness devices is growing. According to the International Data Corp., the world-wide basic wearables market, which includes devices made by Fitbit, is set to grow from about 15.4 million units shipped in 2014 to about 52 million in 2019.

While there are other fitness-tracking devices on the market, including those made by competitors Jawbone and Garmin Ltd., Fitbit arguably is the leader in the eyes of many consumers, analysts said.

Fitbit captures about 68% of market share for U.S. activity trackers, according to NPD Group. But some investors wonder if Fitbit can remain such a dominant player in the industry. In addition to Jawbone and Garmin, Apple Inc. has also entered the market with its Apple Watch, which made its debut earlier this year.

Fitbit’s devices, which track daily steps taken and calories burned as well as sleep duration and quality, are indicative of the consumer trend toward health and fitness. Several fund managers and analysts considering the IPO admitted they use the device.

The deal was led by Morgan Stanley, Deutsche Bank and Bank of America Corp.

Shares are set to begin trading Thursday morning on the New York Stock Exchange under the stock symbol “FIT.” 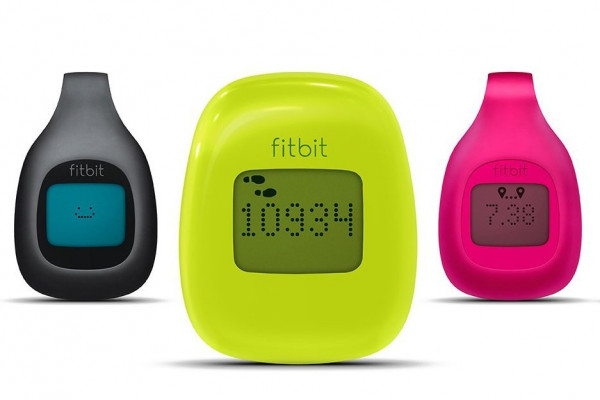 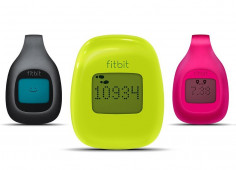 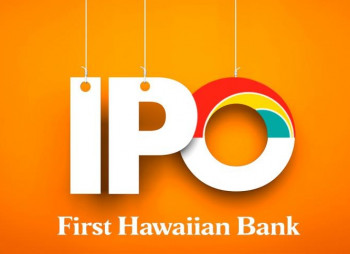