This deal has some conditions. Playtika has so far bought 80% of Reworks for $400 million in cash. The Israeli company will acquire the remaining 20% of the studio for another $200 million in 2023, but only if the Finnish company meets its EBITDA target for 2022.

If Reworks fails to meet its KPI target, the remaining stake will go to Playtika for $1.

Playtika expects the deal to contribute about $30 million more to the company’s 2021 revenue.

This deal is Playtika’s eighth acquisition of mobile game studios or similar intellectual property since its founding in 2010.

The Israeli company has another $1.4 billion for future M&A deals.

Playtika has developed Caesars Casino, Slotomania, House of Fun, Bingo Blitz, and other popular mobile games. In 2011, Playtika was acquired by Caesars Interactive Entertainment for $100 million. In August 2016, a consortium of Chinese companies, led by Giant, bought the company for $4.4 billion.

The company has offices in Ukraine, particularly in Kyiv, Vinnytsia, and Dnipro, with more than 600 employees. In 2019, the company opened the R&D center of the previously acquired German game company Wooga in Ukraine. 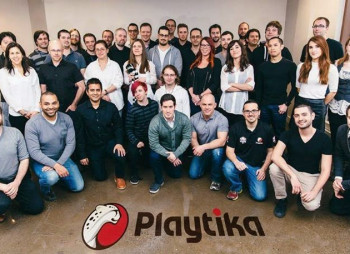 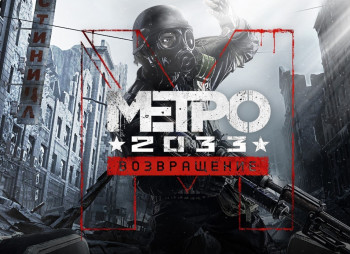 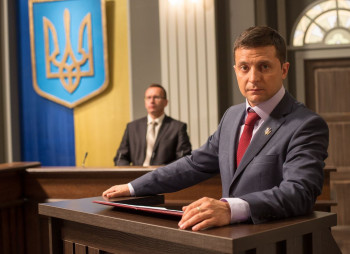