Japan’s messaging app Line may raise up to $1.3 billion at IPO

Japanese messaging app firm Line Corp priced its initial public offering at the top of its marketed range, putting it on track to raise as much as $1.3 billion and reflecting robust appetite for the world’s biggest tech listing this year.

Line set the IPO price at 3,300 yen per share, compared with its book-building range of 2,900-3,300 yen, a filing with Japan’s finance ministry showed on Monday.

It had initially set the range at 2,700-3,200 yen but bumped it up last week amid buoyant demand.

Line, owned by South Korea’s Naver Corp, is set for a dual New York and Tokyo listing this week, raising funds and boosting its profile to ratchet up its global expansion outside its key markets of Japan and Southeast Asia.

“This is seen as an event by many domestic retail investors. I think the price will rise in the short term,” said Mitsushige Akino, executive officer at Ichiyoshi Asset Management.

But he added that investors will also need to look at whether the company increases profits in the long term.

Including an overallotment arrangement, Line is selling up to 132.8 billion yen ($1.3 billion) of shares. The IPO pricing values the company at 693 billion yen ($6.9 billion).

Line’s messaging app was launched in the aftermath of Japan’s 2011 earthquake and tsunami to overcome downed communications, growing unexpectedly to become the country’s dominant mobile messaging platform over the next few years.

The bulk of its revenue comes from games and sales of emojis and electronic stickers. 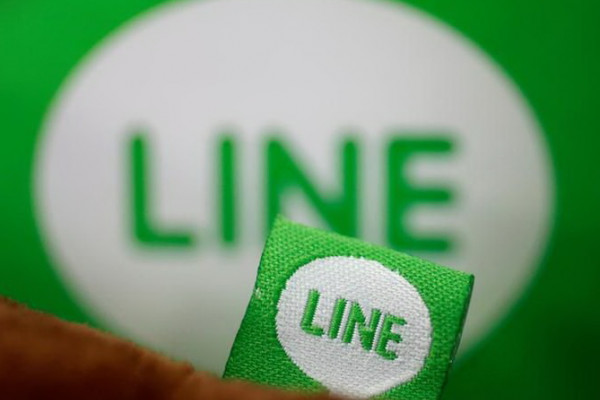 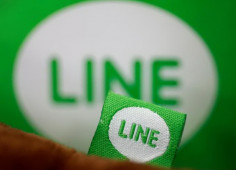 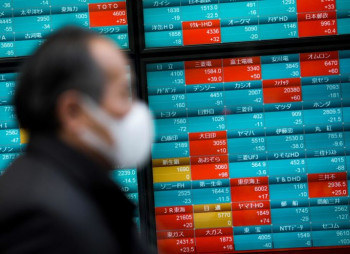 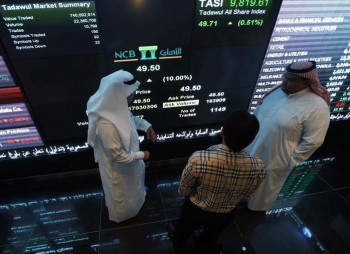