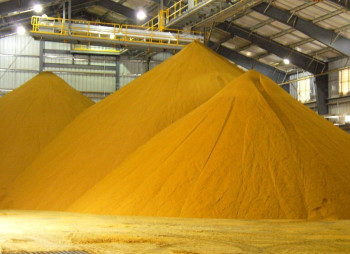 The group of companies "Effective Investments" has already begun the construction of a feed additives plant in Lviv region.

In its announcement, the company noted that the problem of processing animal by-products is relevant for the whole country, especially given the active development of the industry. The plant in Lviv will be a powerful solution of this problem.

Chairman of the Supervisory Board of the Effective Investment Group of Companies Igor Lysky added that the development of livestock breeding and food industry in the region is simply impossible without a developed infrastructure for processing by-products. That is why Effective Investments plans to create at least 2 more enterprises in the central part of the country and in the south.

He emphasized that the production will be engaged in the processing of animal by-products, rather than waste elimination.

Earlier, the Ukrainian group of companies “Effective Investments” and the Dutch company Mada Participations BV announced the start of the construction of the Feednova production complex for the production of high-protein feed additives and animal fats in the city of Busk (Lviv region). Investments in the plant amount to $ 20 million. 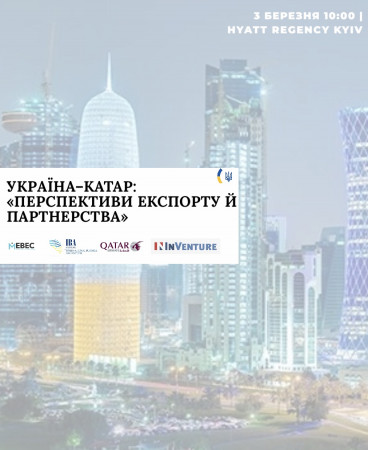