ICU received endorsement for completion of the deal upon substantial shareholding of UkrSib Capital Management.  In the frames of the deal, the co-owners of ICU will become shareholders of UkrSib Capital Management, namely they are mr. Costantin Stetsenko and mr. Makar Paseniuk. To note, the head of National Bank of Ukraine mrs. Valeria Gontareva held the position of the chairman of the supervisory board of the ICU prior to becoming the chief of the country’s currency board. The agreements upon the arrangements were reached last month and the parties refused to reveal the value of the deal.
UkrSib Capital Management is a company that manages funds of Ukrsibbank BNP Paribas Group. The company was registered in 2013 and managed four corporate investment funds and a private pension fund. The volume of assets of the company amounted to UAH 695mln, as of 1 April 2017. Upon the completion of the deal ICU will strengthen its positions in pension funds market as we approach pension reform in Ukraine. 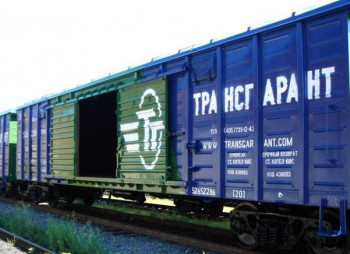 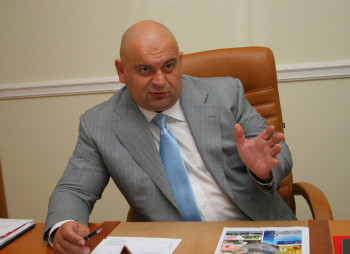 The Antimonopoly Committee of Ukraine allowed Zlochevskyi to acquire Gazvydobuvannya

Ukrainian Investbanking: 100 million assets under management with a 25% annual growth