Kernel paid $49 million in cash at completion while the remaining balance shall be released upon the “achievement of certain conditions.” It’s unknown who was the seller of RTK-Ukraine, but according to online company database YouControl, Andriy Verevsky is one of the founders of both firms — RTK-Ukraine and Kernel.

RTK-Ukraine is the second largest grain hopper wagon fleet operator in the country after the state monopoly Ukrzaliznytsia. It owns almost 3,000 grain railcars, or nearly 15 percent of the total fleet. According to Ukrainian media Delo.ua, RTK-Ukraine is a daughter company of Russian group RTK; and over several years, it had been reportedly ramping up its fleet in Ukraine by bringing to Ukraine grain railcars previously used in Russia.

With the purchase of RTK-Ukraine, Kernel seeks to increase its export volumes through the ports as it starts using its TransGrainTerminal in the port of Chornomorsk. It will “(ensure) the smooth and efficient flow of grains from inland silos to the ports,” reads the company’s report dated Feb. 18.

The acquisition will contribute to increase Kernel’s EBITDA to an estimated $20 million annually and “protect the company against ever-rising logistic costs,” the company said.

Kernel was founded in 1995 by Verevsky, who would go on to serve in parliament from 2002 and until in 2013, when he was stripped of his mandate for serving on the Rada’s agricultural committee while leading an agricultural giant. According to the Kyiv Post, Kernel retains close ties to politics. 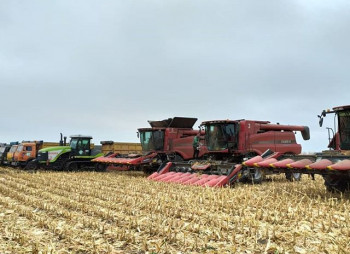 Arnika agricultural producer plans to invest in logistics and terminals 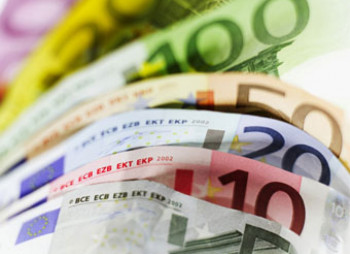