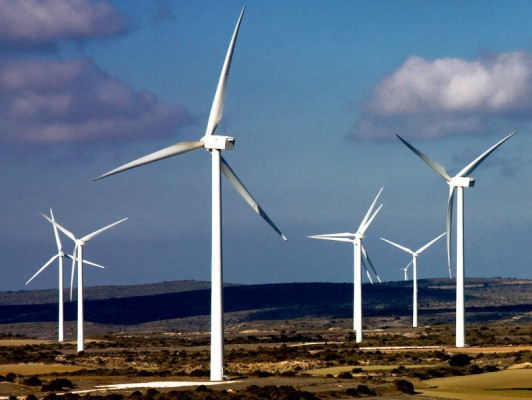 An agreement on the implementation of an international investment project to build a complex of wind farms in Kherson region with Norway’s NBT to play the leading role in the project was signed in the Presidential Administration of Ukraine.

Ukrainian President Petro Poroshenko said after the signing of the agreement by the sides that the agreement to build a wind farm with a total capacity of 250 MW would allow satisfying almost the half of the needs in electricity in Kherson region.

According to the president of Ukraine, the wind turbines of the Norwegian company NBT are planned to be located literally a few kilometers from the Crimea occupied by Russia. Therefore, the Norwegian investment in an object located so close to the administrative border with the temporarily occupied territory is the evidence that the peninsula will be liberated, because Crimea is Ukraine. And it’s beter not to forget about it. 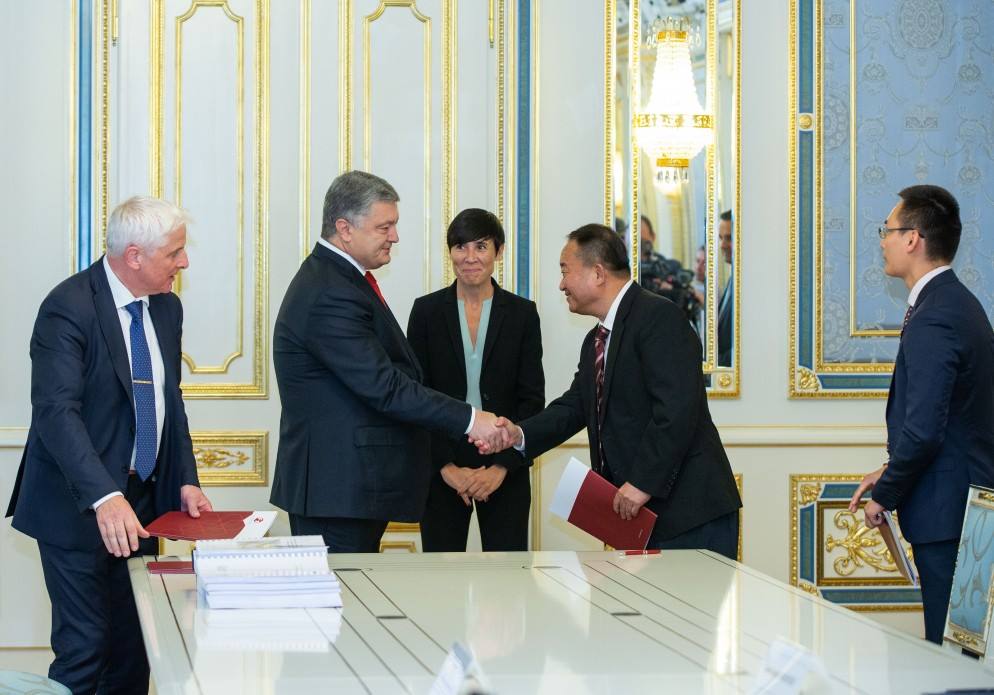 The head of state said that total investment under the agreement is almost $450 million. “Ukrainian reforms bring results in the form of Norwegian investment”, Poroshenko said. NBT develops wind farms in emerging markets. The company has offices in Oslo (Norway), Limassol (Cyprus), Beijing (China), Singapore, Kyiv (Ukraine) and Karachi (Pakistan). Corporate management and administration are located in Oslo, while the technical functions and procurement are located in Beijing and Singapore.

Some details about this news were revealed on the page “Ukraina siogodni”(Ukraine today). According to the message, the Foreign Minister of Norway assured that her country will continue to support Ukraine. “We work together and support a wide range of reforms that you carry out,” said Ine Eriksen Søreide, noting the growing interest of Norwegian companies in active investing in Ukraine. 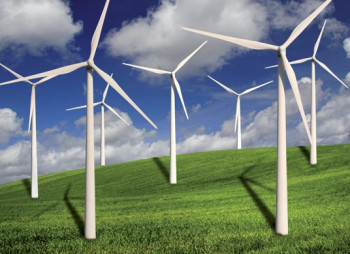 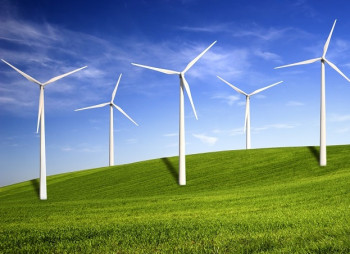 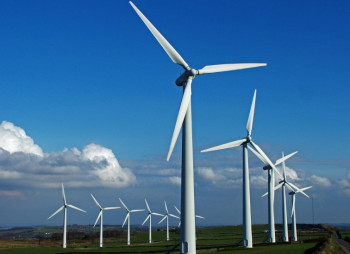