The round was led by Andreessen Horowitz, with participation from the American angel investor TQ Ventures and other angels.

According to the Reface representatives, the $5.5 million raised is planned to be spent to launch a social platform for content personalization through machine learning. According to Dima Shvets, co-founder and CBO of Reface, Andreessen Horowitz’s funds and network of contacts will also help expand partnerships and sign long-term contracts with music labels, movie studios, and celebrities.

“Over the last six months, Reface has demonstrated explosive growth, reaching the level of 70 million downloads. The funding from Andreessen Horowitz will help us maintain and accelerate growth, empower the team with new talents, and enhance the technology. We are currently working on a tool for the recognition of synthesized videos to ensure responsible use of our technology,” said Denys Dmytrenko, co-founder of Reface.

The first version of the swap-face application called Doublicat was launched in January 2020. Later it was renamed Reface, and in August, the application topped the American AppStore, being ahead of TikTok and Instagram. Since its launch in January, it was downloaded 70 million times and used by many American stars. 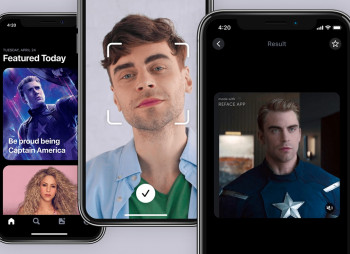 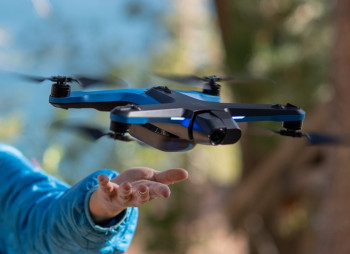