It was the first round for Jun Group

Jun Group was founded back in 2005, but according to founder and CEO Mitchell Reichgut, the video ad company has never accepted any venture funding — until now.

“We really have been independent since day one,” Reichgut said. (Jun Group has taken money from Western Technology Investment, but it was debt, not equity financing.)

Today, however, the company is announcing that it has raised $28 million in its first institutional venture round. Why raise the money now? Reichgut said it’s because we’re in “an historical time … moving from a desktop browser, search-based web to an app-based, mobile experience.” And a result, he said the mobile ad industry is “ready to just absolutely take off.”

Jun Group, in particular, is focused on mobile video ads. A couple of years ago, it expanded into what Reichgut calls “branded content”, namely promotional websites and microsites, and he estimated that half of the company’s business now comes from that category. This doesn’t signal a movement away from video ads, though — it’s just that the video runs on an advertiser-owned site rather than in someone else’s player.

“Brands, to say it succinctly … are becoming publishers,” Reichgut said.

The company has seen 90 percent annualized revenue growth over the past two years. As you’d expect for a largely self-funded business, it’s profitable, and Reichgut said that even with the new round, his investors want Jun Group to remain profitable.

Those new investors include Halyard Capital and Bridge Bank. Halyard’s Robert Nolan, Jr., Bruce Eatroff and Brendyn Grimaldi are all joining the company’s board of directors. 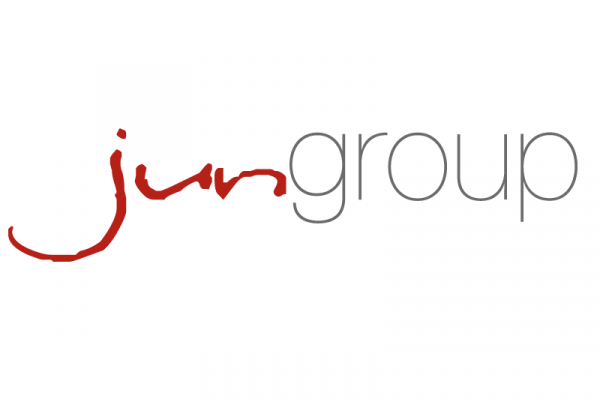 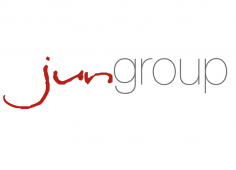 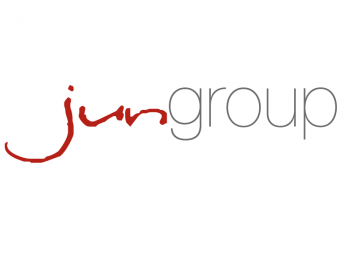 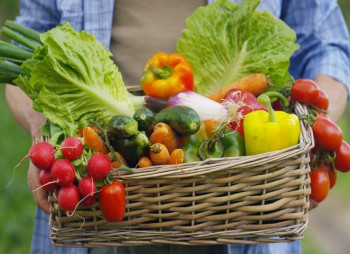 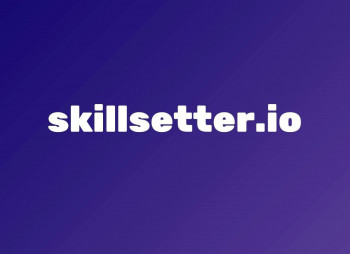