U.S. regulators have given the green light for Royal Dutch Shell's (RDSa.L) proposed $70 billion acquisition of British rival BG Group (BG.L), the first clearance for the biggest deal in the ...

The deal, which the companies aim to complete by early 2016, will require further regulatory clearances from all the countries BG operates in, including the European Union, China, Australia and Brazil.

"We're well underway with the anti-trust and regulatory filing processes in relevant jurisdictions around the world and we're confident that, following the usual thorough and professional review by the relevant authorities, the deal will receive the necessary approvals," Shell Chief Executive Officer Ben van Beurden said in a statement.

"We remain on track for completion in early 2016," he added.

Van Beurden has visited in recent weeks Trinidad, Brazil, Kazakhstan and China to discuss the deal.

The deal, which followed the near halving of oil prices since last June, was expected to spark a flurry of mergers and acquisitions in the energy industry, but so far few deals have been announced.

The third-biggest oil and gas deal ever by enterprise value will bring Shell assets in Brazil, East Africa, Australia, Kazakhstan and Egypt. BG has some of the world's most ambitious projects in liquefied natural gas (LNG), where demand is growing as consumers turn away from more polluting fuels such as coal. 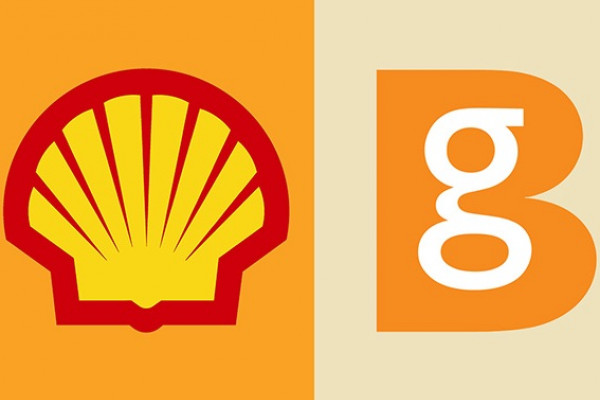 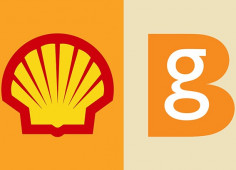 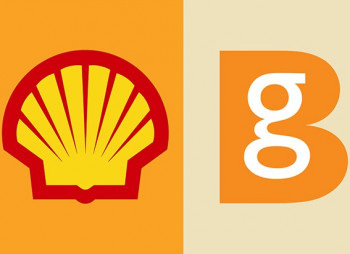 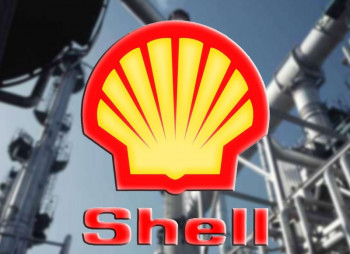 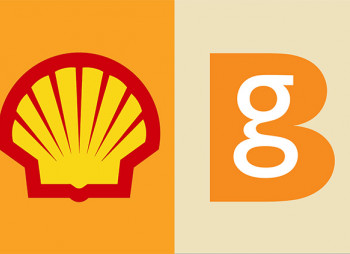