What venture capitalists are looking for at CES 2017

Hundreds of thousands of people are gathering in Las Vegas this week for the 2017 Consumer Electronics Show (CES), but what will get everyone buzzing this year?

Undoubtedly, there will be talk about the latest smart television, connected devices for the home, autonomous vehicles and technology, gadgets and cameras, drones, and virtual reality. And while CES is a gathering of industry buyers and sellers, it has also become a beacon for those interested in assessing upcoming trends, such as startup entrepreneurs, and even investors.

VentureBeat spoke with a few Silicon Valley investors to find out why they go to CES and what are they looking forward to seeing this year.

“I find CES radically overwhelming,” said GV general partner Joe Kraus. He believes the event is so massive that attendees have to walk in with an agenda, or they’ll be at a loss where to even begin. As a six-year veteran of the show, Kraus finds it worth browsing the show floor for a few hours and getting a hands-on feel for certain products. “The advantage of going there is that you’re seeing [technology] in a concentrated state” he said. CES enables you to examine what others in the industry are doing in one trip through the show floor.

For venture capitalists like Lightspeed Venture Partners’ Nicole Quinn, who is also a veteran CES attendee, the event offers a glimpse of products “we were not yet considering and helps me go deeper into the product areas that we are closely looking at.” Like Kraus, she believes having an agenda is important. “I always stay curious and ask questions of the companies, investors, and industry experts to have a more educated opinion on the space,” she said.

“Reading and talking about new technology is one thing, but I believe we need to see and touch it ourselves and really be in the debate to fully understand a product,” Quinn continued. “Experts from all areas who look through different lenses are all at CES, so it is important to speak to as many experts in the field as possible and ask the tough questions. These conversations shape my view of the world, which then in turn impacts our investment decisions.”

Casper de Clercq, a general partner at Norwest Venture Partners, suggested that what’s showcased at CES is a good indication of markets that will be disrupted over the next decade, and can help inform his team’s investment strategies. “CES provides a highly efficient view of the technology vectors that will affect consumers of all kinds,” he said. TCV venture partner Matt Robinson feels similarly and said he considers the event a “great venue…to find and meet more of the world’s greatest emerging tech companies.”

Shasta Ventures managing partner Rob Coneybeer offers a different perspective about how to get the most out of the event. Instead of attacking the show floor, he likes to look at the people attending, particularly in the taxi lines. “I like to meet people in line with me. It’s a great series of 15-minute conversations,” he said. Coneybeer is also planning on attending meetings in private suites, which have historically provided more insights than what’s traditionally covered by CES. “That’s where I saw Oculus’ touch demos last year,” he said. “Now [it’s] shipping, 12 months later.” 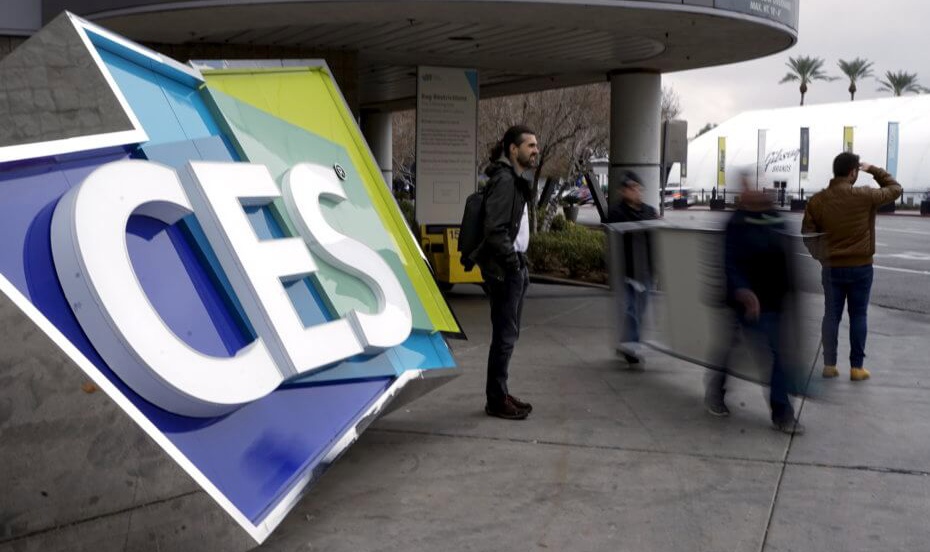 This year, the investors that we spoke with remained bullish about virtual reality, health technology, and autonomous driving, categories that fit into these partners’ wheelhouses. In terms of VR, Kraus believes companies in the space are entering a “valley of despair,” where sales are hitting, but the products are failing to meet people’s expectations. He believes the industry will pivot toward business-to-business applications.

Quinn expressed an interest in VR and said she’s looking for insights into the technology’s development. She’s also curious about fitness technology and the health tech space, generally.

De Clercq shared that he’ll be on the lookout for advancements in sensors and home appliances that could be used in the healthcare space, such as blood glucose meters, pulse oximeters, and blood pressure, ECG, and heart rate variability monitors. “Home-based interactive bots, such as Amazon Echo and Google Home, in combination with home-based sensors and IOT systems provide immediate functionality. The mobile phone is quickly becoming not just an extension but also a digital representation of each individual person,” he said.

The autonomous vehicle category is another one Robinson and Kraus are watching for their respective firms. And it’s not just the cars that have been produced by Uber, Google, and traditional manufacturers, but the auxiliary services associated with them, such as perception, sensing, and more.

In the end, going to Las Vegas for CES becomes a reconnaissance mission for investment partners. It’s likely few deals will actually be made on the ground, but the information gathered from the estimated 20,000 gadgets being launched next week will influence how firms direct funds over the next year. “I’ve met a lot of companies at CES, but never made an investment based on those meetings. It’s about context and background,” Kraus explained.

Robinson said he’s seeking to learn more about “disruptive companies ” in markets where “we believe there will be high growth, durable businesses built in these segments over the next 3-5 years with whom we’d be thrilled to partner.”

But perhaps Coneybeer put it best when he said: “I’ve always shown up with an open mind, ready for surprise.” 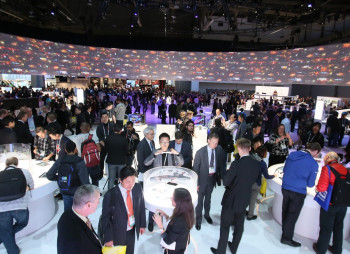 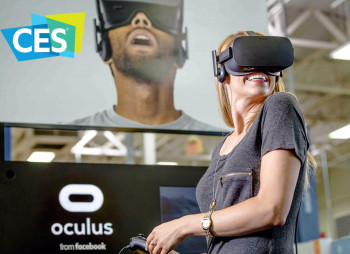